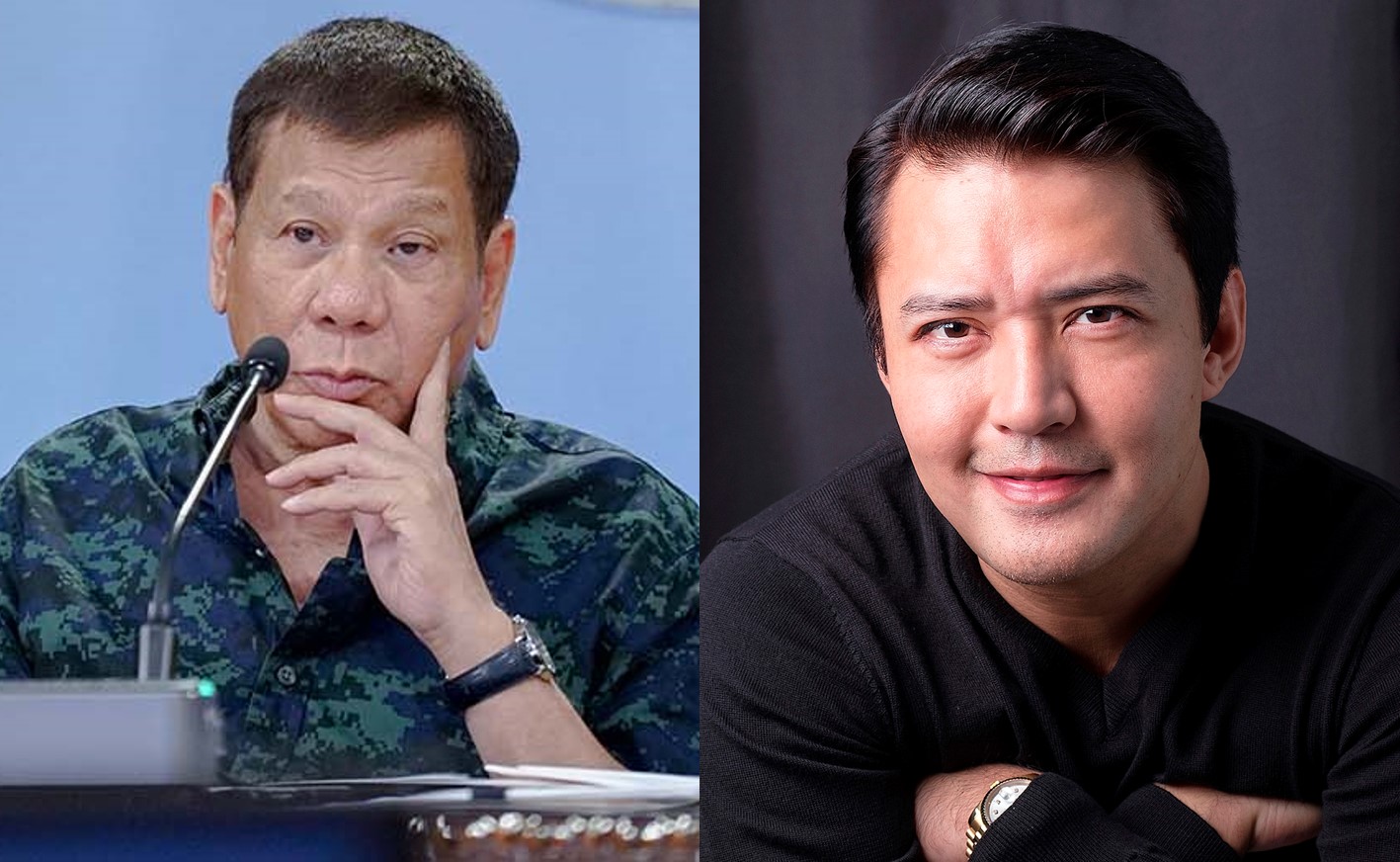 President Rodrigo Duterte wants a probe on the vaccination of actor Mark Anthony Fernandez for being able to skip the vaccine priority list in Paranaque.

The President said that the country must follow its agreement with the World Health Organization (WHO) to prioritize health workers to be followed by the elderly and those people with comorbidities.

“I gave a list of priority and the ladder kung sino ang mauna. Apparently, this was not complied strictly,” the President said.

Parañaque City Mayor Edwin Olivarez on Wednesday defended the inoculation of Fernandez, who isn’t among the first in the COVID-19 vaccine priority line.

Olivarez said that almost all of the city’s frontliners — or “almost 90-95%” — have already been vaccinated.

Fernandez, whom Olivarez said has comorbidity, was part of the quick substitution list.

The Department of Health (DOH) appealed to everyone to follow the priority program.