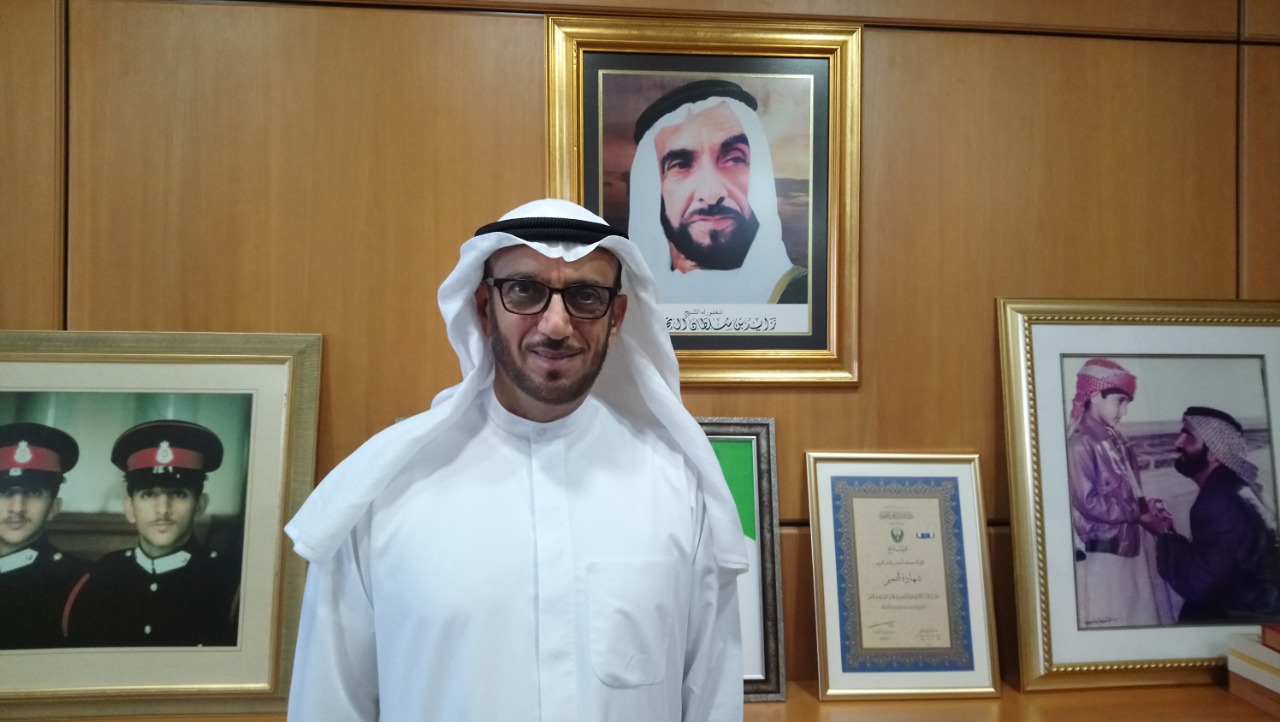 DUBAI: With the amnesty program over, the General Directorate of Residency and Foreigners Affairs (GDRFA), today warned overstayers who have availed of the government’s six-month jobseeker visa, to turn themselves in if they failed to land jobs during the grace period, else they will face the full brunt of the law.

“Anytime the six months is over, they can come to Al Aweer (Immigration) and get their out-pass,” said Maj. Gen. Mohamad Al Marri, GDRFA. “If they stay behind, they will be illegals. Banned (after deportation). They cannot come back. If they work illegally (after the six months), the persons hiring them will be fined Dh50,000,” he added.

Al Marri advised those who are in the UAE under a six-month jobseeker visa to surrender to authorities if they failed to find a job during the grace period.

“The amnesty is over. It’s been a good chance to prepare themselves. Now I think it’s time for them to realize the amnesty is over, they have to come back and we will make their going back home easy and without any bans. If they are overstaying after the six months, there are payments for that,” Al Marri said.

The GDRFA holds a database of all amnesty applicants granted jobseeker visas and could easily track those who have stayed beyond the six months’ time given them, officials said.

In recent interviews, Consul General Paul Raymund Cortes said some 8,000 overstaying Filipinos have availed of the amnesty program of which some 2,800 have flown home, the remaining 5,200 having opted to try their luck once more in the UAE with the jobseeker visa.
Concerns have been raised as to what could happen if these with jobseeker visa did not find employment.