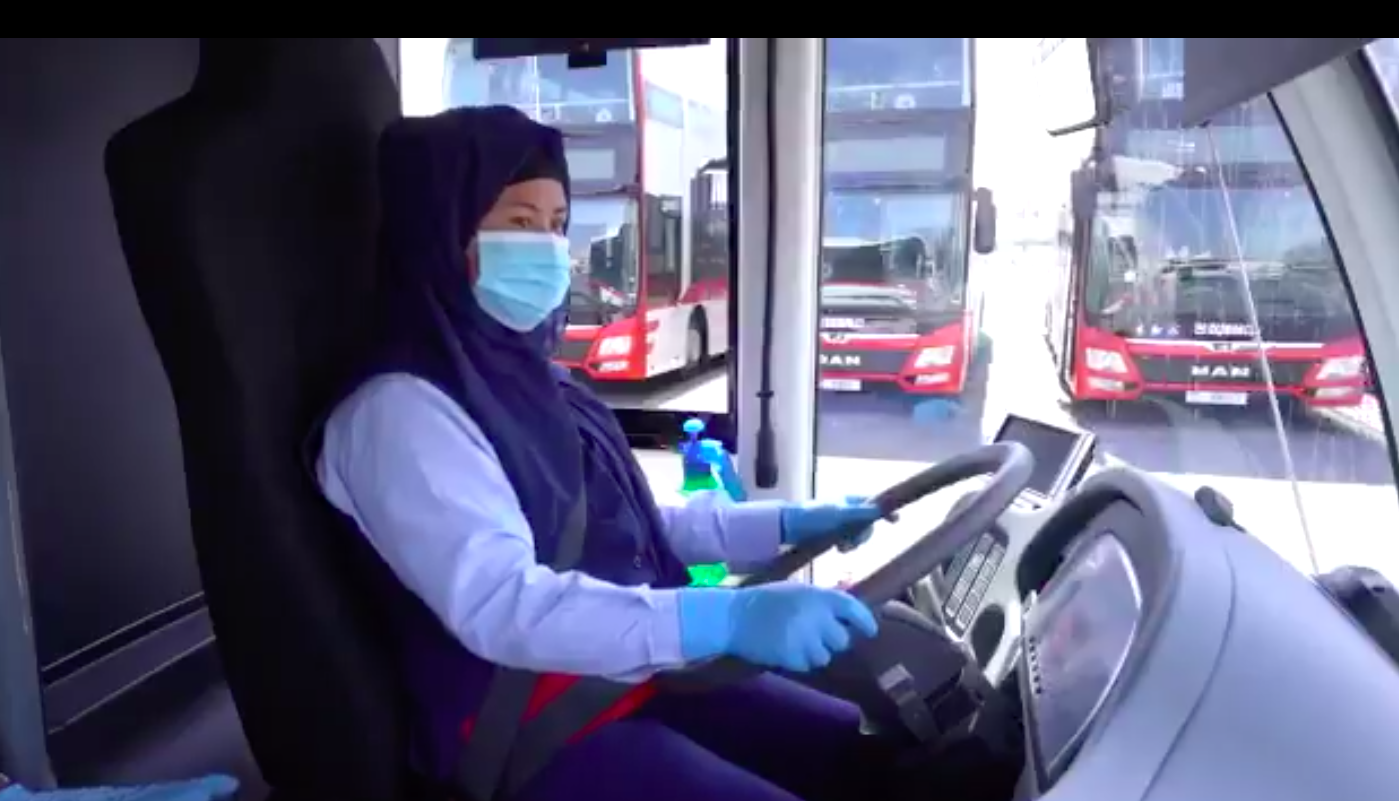 Dubai made history recently after it has hired three women as public bus drivers, becoming the first ones in the Middle East.

The emirate’s Roads and Transport Authority (RTA) hired the three drivers last week, making them the first females in the region to pilot public buses.

“I applied for this job because I believe that it will open up opportunities,” one of the drivers said in a video released by RTA.

The other woman added that she chose this career because she believes she can “contribute to the growth of the RTA as the first lady public bus driver in the Middle East.”

The Authority said that many of their public transport drivers are women—with 165 women taxi drivers, 41 female limousine chauffeurs, and one female school bus driver. They added that they plan to recruit more women to drive their public buses in the future.

“The step creates job opportunities for women in a field dominated by men and promotes the culture of using public transport in the community, thus contributing to the delivery of better services to clients,” said Ahmed Bahrozyan, chief executive of RTA’s Public Transport Agency.

RTA has recently recruited the first batch of three female bus drivers for deployment on the internal bus network, thus becoming the first entity in the Middle East region to take this initiative. https://t.co/6pqh6VIL3f pic.twitter.com/RMw08B7Qeo 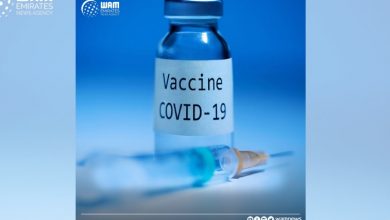 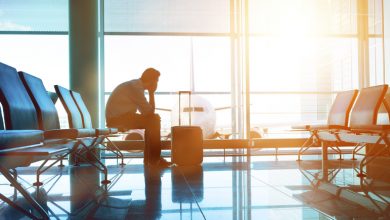 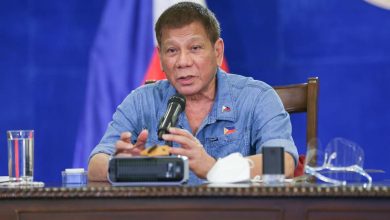