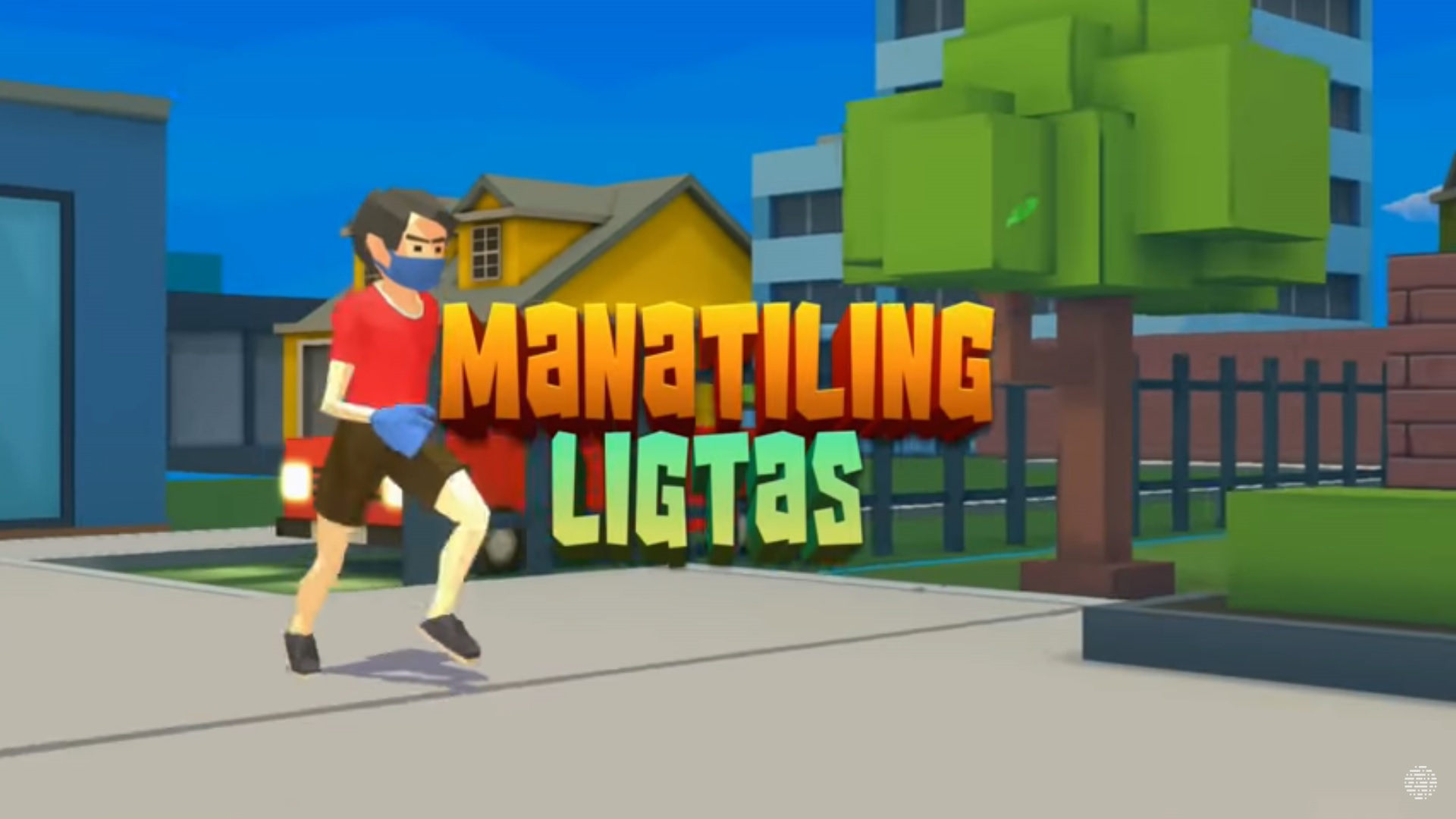 The Dubai Police “Stay Safe” game, has recently attracted 48,153 players from various nationalities, and its videos have recorded millions of views on social media platforms in just 15 days since its launch.

Brigadier Khalid Nasser Al Razooqi, General Director of Artificial Intelligence at Dubai Police, said the online game aimed to raise awareness among society regarding the COVID-19 coronavirus pandemic highlighting important safety tips.”The game has left a significant impact on users of social media platforms, as its videos recorded 11,440,344 views, including 3,899,234 views on YouTube, and 7,288,818 views on Facebook, while on its posts on Twitter have reached to about 252,781 views, during the same period.

Brigadier Al Razooqi pointed out that a total of 30,877 hours of “Stay Safe” were watched on social media platforms. “Dubai Police prioritizes and emphases on the importance of rising the public knowledge in these types of events; hence the game “Stay Safe” was created, which aimed at highlighting the important safety tips and procedures everyone must take, such as wearing gloves, face masks and maintaining social distancing measures”, he added.

Brig. Al Razooqi said the use of video games in education is a vital step, indicating that games can reach a substantial portion of the community regardless of their age or ethnicity, as almost everyone now uses a smartphone.

READ ON: VOX POP: What can you say about UAE’s initiatives against COVID-19?

For his part, Col. Hussain Ahmed Bin Ghelaita, Deputy Director of Artificial Intelligence for Smart Applications, said that the game had been developed internally by the Virtual Technology Centre. The game was designed for the citizens and residents of the UAE, and is available in five different languages: Arabic, English, Hindi, Tagalog and Urdu to ensure access to the largest number of community members.

The game can be played online via the following link: https://staysafe.dubaipolicegames.com