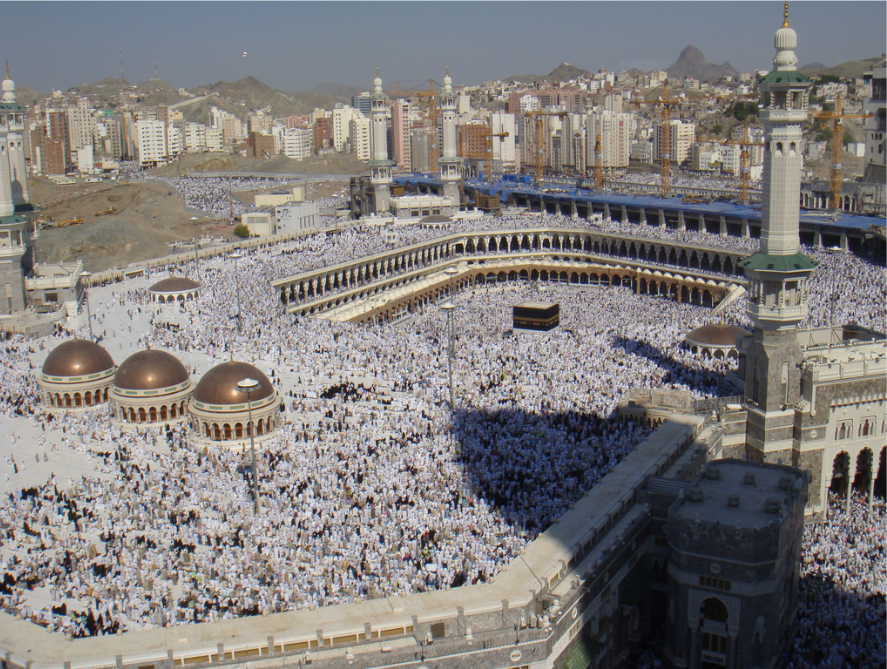 The hajj mutawiff (for accommodation, food and transportation) have already been paid for by 5,710 pilgrims, reported Business Mirror.

Pilgrims who asks for forgiveness from Allah, must perform the Hajj at least once in their lives, especially if they are financially and physically capable.

Islamic religious authorities said there are three ways of performing the pilgrimage to Mecca, such as Hajj Tamattu, Hajj Ifradd and Hajj Qiraan.

The Hajj proper will start on August 19 yet and end on August 23 but Saudi Arabia received pilgrims as early as July 14. The NCMF said the last Hajj flight from Manila will be on August 6.