Skype users can no longer access the app on their devices running on Windows and TV platforms.

Skype announced that it will phase out compatibility with Windows Phone 8, Windows Phone 8.1, Windows 10 Mobile, and Windows RT starting July 2, according to a Khaleej Times report.

The videocalling application will also be unavailable on TV devices.

Skype said it will still offer messaging services through desktop computers and Android and iOS devices.

The announcement coincided with the unveiling of the overhauled application that seeks to host an intimate way of communication with relatives and families, Khaleej Times reported.

Skype is a voice over Internet Protocol software that allows users to make calls through the internet.

Majority of Overseas Filipino Workers (OFWs) use Skype to communicate with their families back in the Philippines. 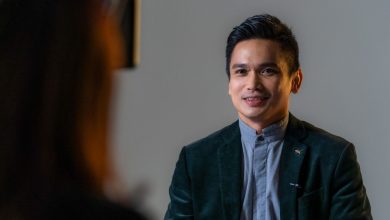 Filipino bet in ‘The Apprentice: ONE Championship Edition’ ends 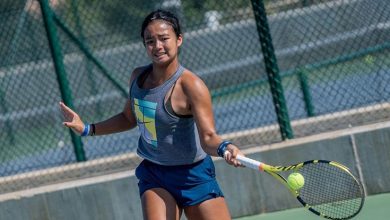 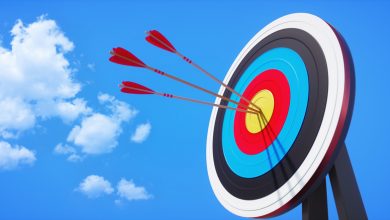 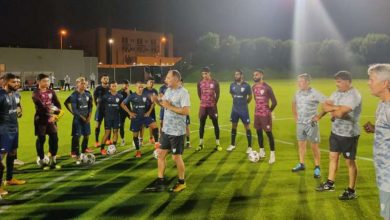