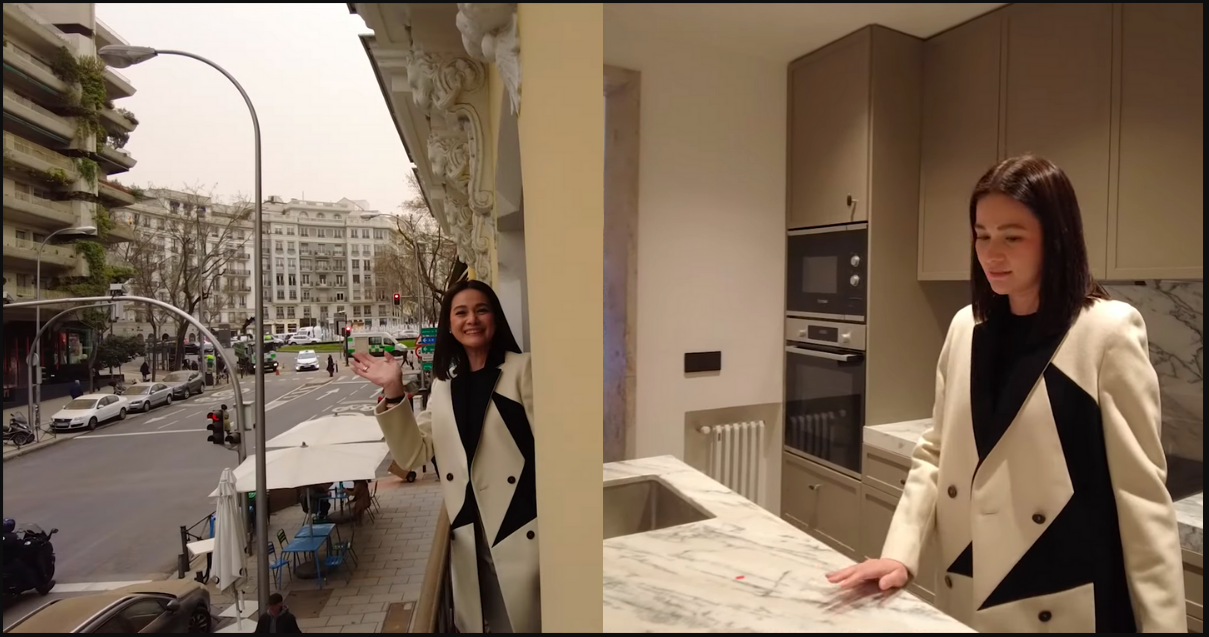 Kapuso actress Bea Alonzo is now an official and legal resident of Spain after acquiring her Golden Visa due to Residency by Investment.

The said residency is being granted by the Spanish government to foreigners who would own properties or invest in their country.

“The reason why I went there was because I wanted to get my Golden Visa to Spain, so am now a resident of Spain,” she added.

This means Bea no longer needs visa when travelling to the European country and she could also let her mother use it as well. 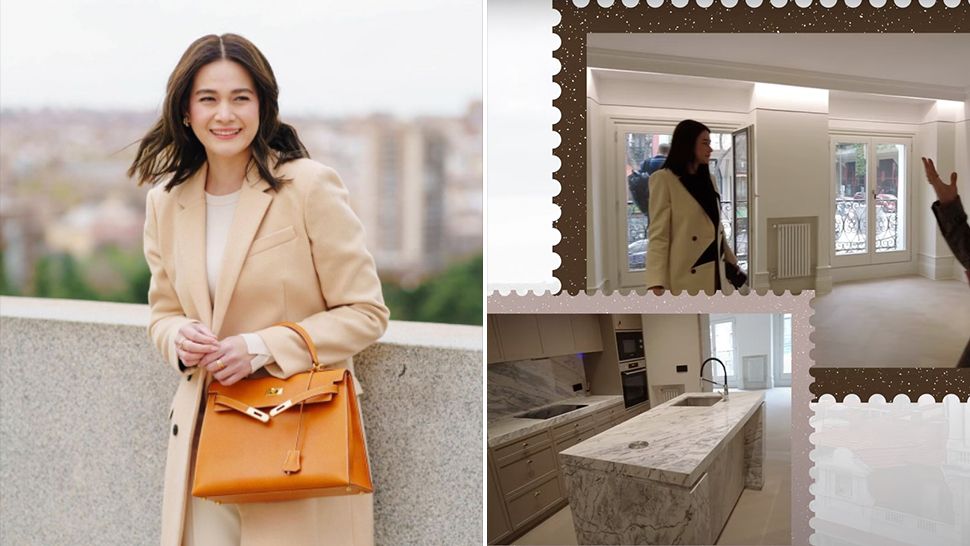 She can also apply for jobs in Spain and even apply for a citizenship.

“Yung Spanish government kasi, if you have a certain amount to invest sa real property nila, you will be granted a Golden Visa which means you are automatically a resident,” she said.

“After two years, you can apply for citizenship, which am not gonna of course, but, at least, there is that option,” Bea added..

The Kapuso actress said that she has always been fascinated with the idea of living abroad.

“I’ve always been fascinated with the idea of living abroad. But not because I already have a place there doesn’t mean doon ako titira. Of course, am gonna live here. It just so happened that I love Madrid, I love Spain, and I have a lot of friends there,” Bea said.

This website uses cookies to improve your experience while you navigate through the website. Out of these, the cookies that are categorized as necessary are stored on your browser as they are essential for the working of basic functionalities of the website. We also use third-party cookies that help us analyze and understand how you use this website. These cookies will be stored in your browser only with your consent. You also have the option to opt-out of these cookies. But opting out of some of these cookies may affect your browsing experience.
Necessary Always Enabled
Necessary cookies are absolutely essential for the website to function properly. These cookies ensure basic functionalities and security features of the website, anonymously.
Functional
Functional cookies help to perform certain functionalities like sharing the content of the website on social media platforms, collect feedbacks, and other third-party features.
Performance
Performance cookies are used to understand and analyze the key performance indexes of the website which helps in delivering a better user experience for the visitors.
Analytics
Analytical cookies are used to understand how visitors interact with the website. These cookies help provide information on metrics the number of visitors, bounce rate, traffic source, etc.
Advertisement
Advertisement cookies are used to provide visitors with relevant ads and marketing campaigns. These cookies track visitors across websites and collect information to provide customized ads.
Others
Other uncategorized cookies are those that are being analyzed and have not been classified into a category as yet.
SAVE & ACCEPT
1725 shares
Close