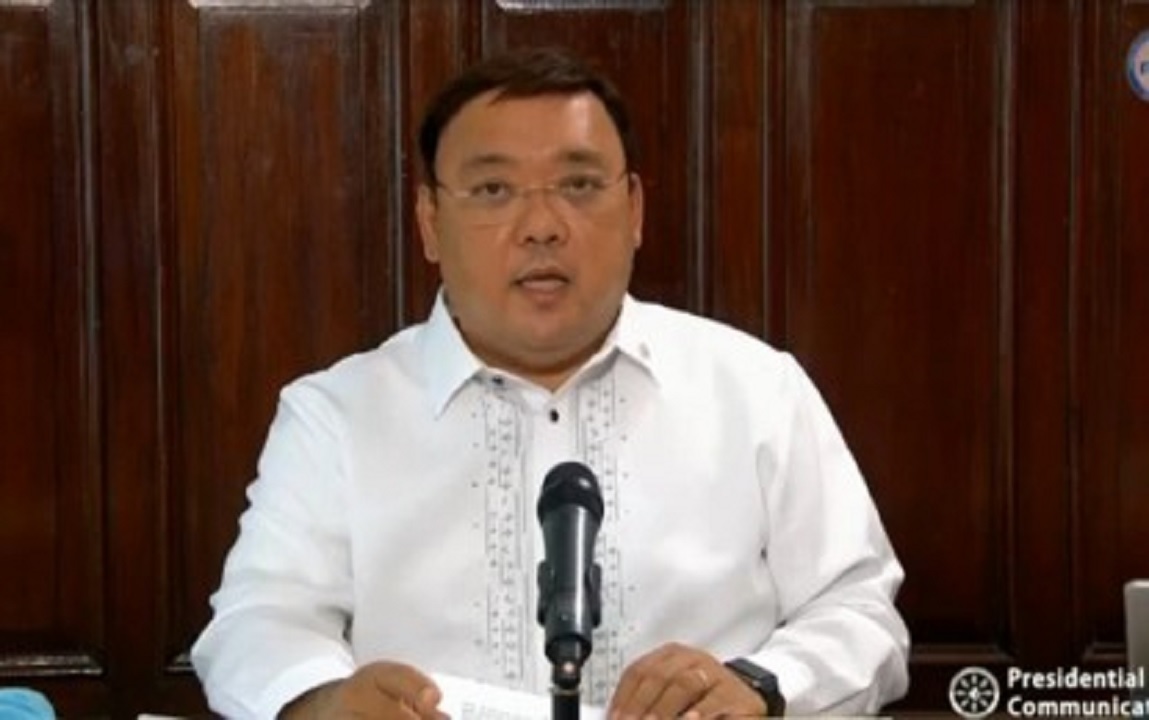 The Philippine Presidential spokesperson, Harry Roque, has declined to run for the Senate even as Davao City Mayor Sara Duterte Carpio called on him to join the 2022 elections.

Roque said that on the last day of COC filing, Mayor Sara called him and asked him to join the fray.

“I told her na ang hirap naman tumakbo na hindi ko talaga alam kung sino man lang ‘yung ulo, how much more ‘yung ulo na I do not believe in kaya, although she was persuading me na ‘go ahead and run’, I said I will not,” he said.

Roque said that he could have only run for senator if Duterte-Carpio had sought presidency. She however filed for reelection as mayor of Davao City despite efforts of her father, President Rodrigo Duterte, to run as a President.

Roque said he is yet to meet again with the Davao city mayor to discuss a possible “party building” for Duterte-Carpio’s supporters.

Davao city mayor was recently infected with COVID-19 and currently remains under isolation.

READ ON: Roque prays for Sara Duterte to run for president