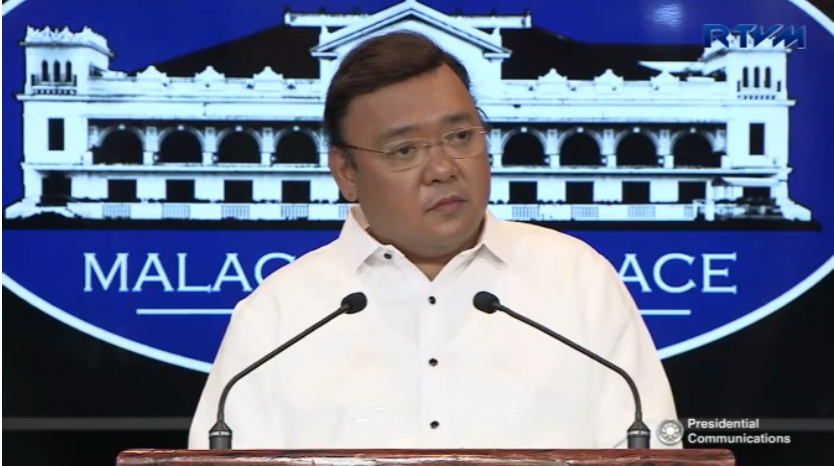 The door is not yet closed for the possible senatorial run or presidential spokesperson Harry Roque.

In a virtual conference, Roque said that a political party filed certificates of candidacy or COC for him so that he can substitute until November 15.

“I found out just recently that PRP (People’s Reform Party) has apparently asked someone to file by way of substitution, giving me the opportunity to run on or before Nov. 15,” Roque said.

Under the rules of the Commission on Elections, substitution is allowed for candidates in case of withdrawal from an aspirant coming from the same party.

Roque said that this is not a mockery of the election process.

“I don’t think it’s a mockery because it’s allowed by the law. Of course, the first to complain are senators, then they should repeal the law,” he added.

READ ON: Roque faces stiff opposition over his candidacy at International Law Commission

Roque said that he is still hoping for Davao City Mayor Sara Duterte to run for president.

“Mayor Sara called me and she in fact said that I should run. She was persuading me to run,” he said. (TDT)