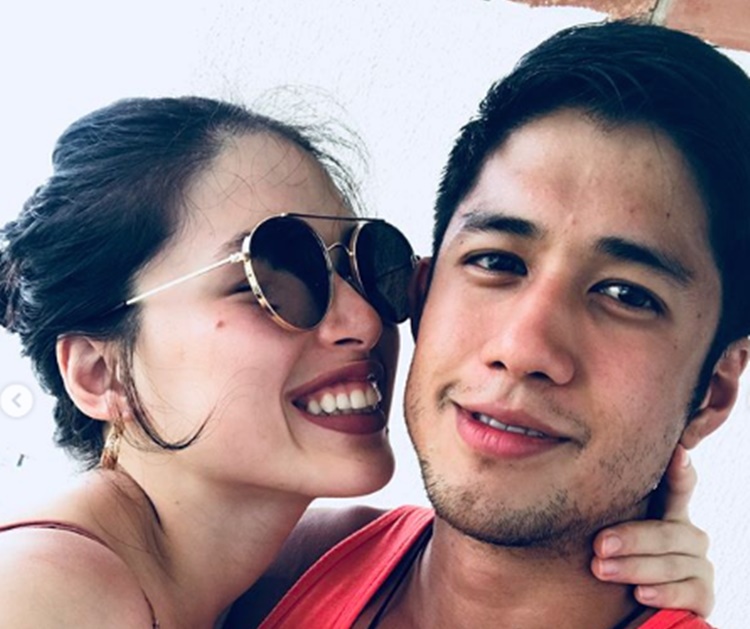 The actor is currently being linked to actress AJ Raval. AJ however said that Aljur is just courting her but they are not yet a couple.

The actress adds that children are not the one to be blamed for a couple’s separation.

“Kasi failure namin as parents ‘yung nangyari, so kailangan na namin bumawi in some other way. Kailangan namang masaya in our own separate way,” she said.

Kylie and Aljur have been in a relationship for ten years and they have two sons.