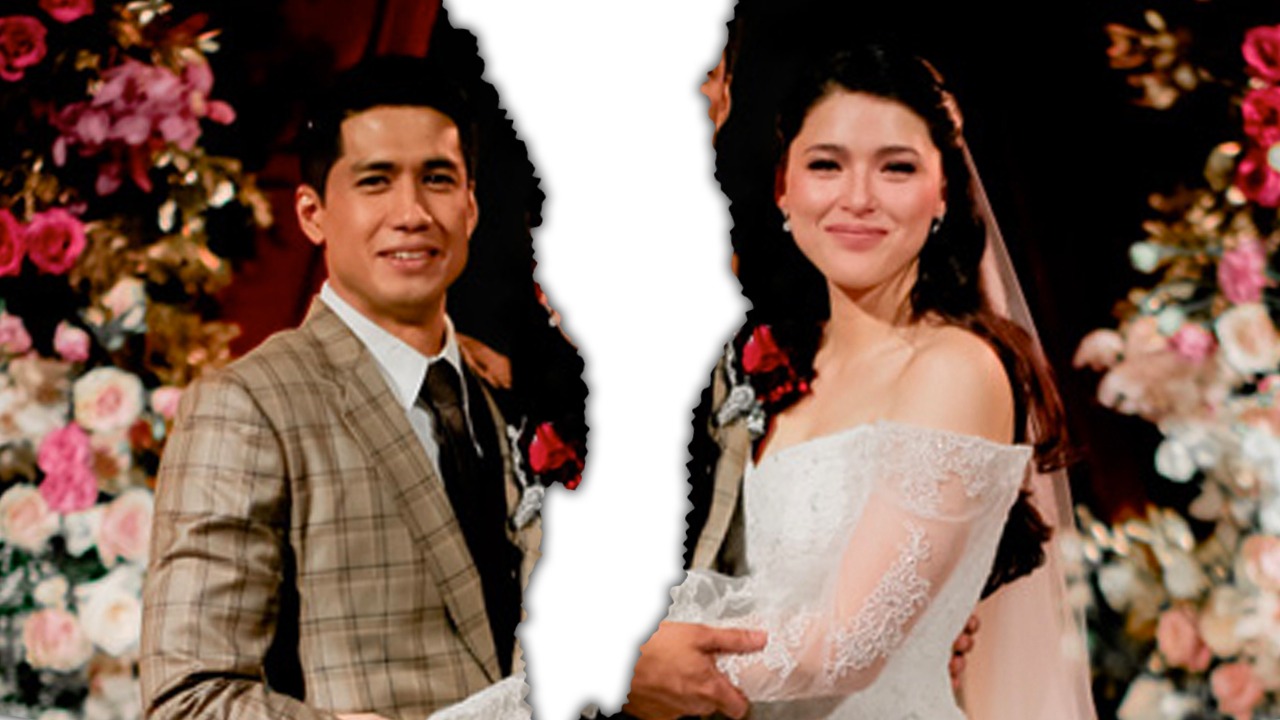 Actress Kylie Padilla requests for privacy after her break up with husband Aljur Abrenica.

“Every family goes through a lot of challenges and sometimes we think that it is only the couple that goes through the ordeal. We forget the kids and people that are involved,” Kylie said in a statement sent to GMA News.

Kylie said that she and Aljur are now working as co-parents for their two sons Alas and Axl.

She added that she is now on the stage of recovering, healing, and moving on.

“All we need right now is respect—first and foremost on the decisions we have made as a family and respect for each and every member of our family—to Aljur who is the father of my two wonderful boys, most especially to Alas and Axl who are at this point very fragile, and to our families from both sides who have guided us along the way,” she added.

Robin Padilla, Kylie’s father, was the first one to confirm the break up of the showbiz couple.

He clarified that he was not meddling in the marital affairs of his children especially with Kylie and Aljur since he was confident that the two can resolve their issues on their own.

Although Robin said that he was hurt by what happened to his daughter and Aljur.