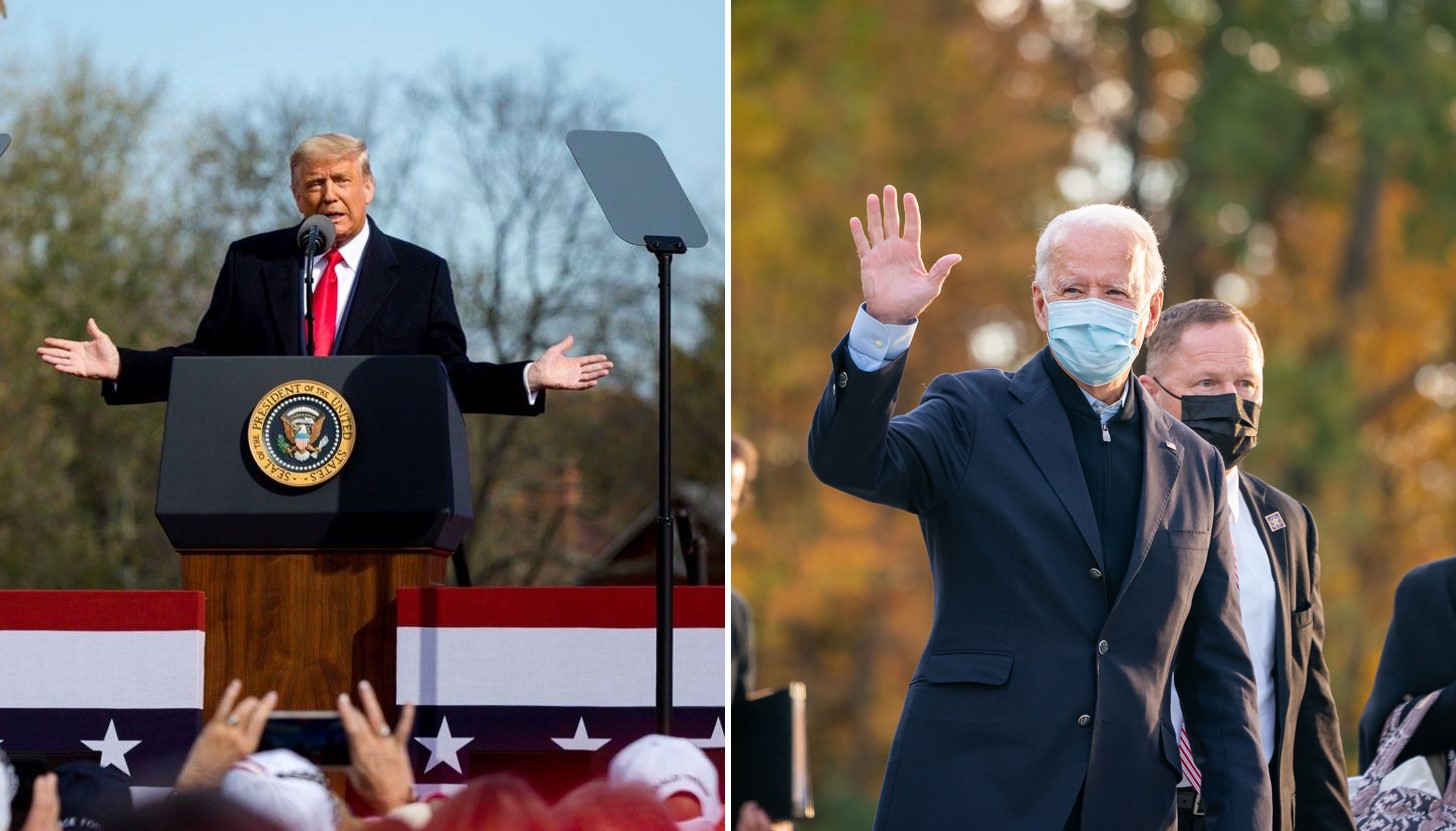 “I wish the new administration great luck and great success. I think they’ll have great success, they have the foundation to do something really spectacular,” Trump said in his final speech at Andrews Air Force Base on Wednesday, January 20, as he left the White House.

Trump also thanked his supporters who were with him in the last four years and promised that he will be back and they are just getting started.

“We love you. We will be back in some form. Have a good life, we will see you soon,” he said.

Trump left the White House before Biden’s inauguration. He and First Lady Melania will proceed to south of Florida, where he will be staying at his Mar-a-Lago in Palm Beach.

White House spokesman Judd Deere confirmed that Trump left a note to his successor, a tradition of former presidents.

Biden was inaugurated as the 46th President of the United States on January 20, 2020. (TDT)