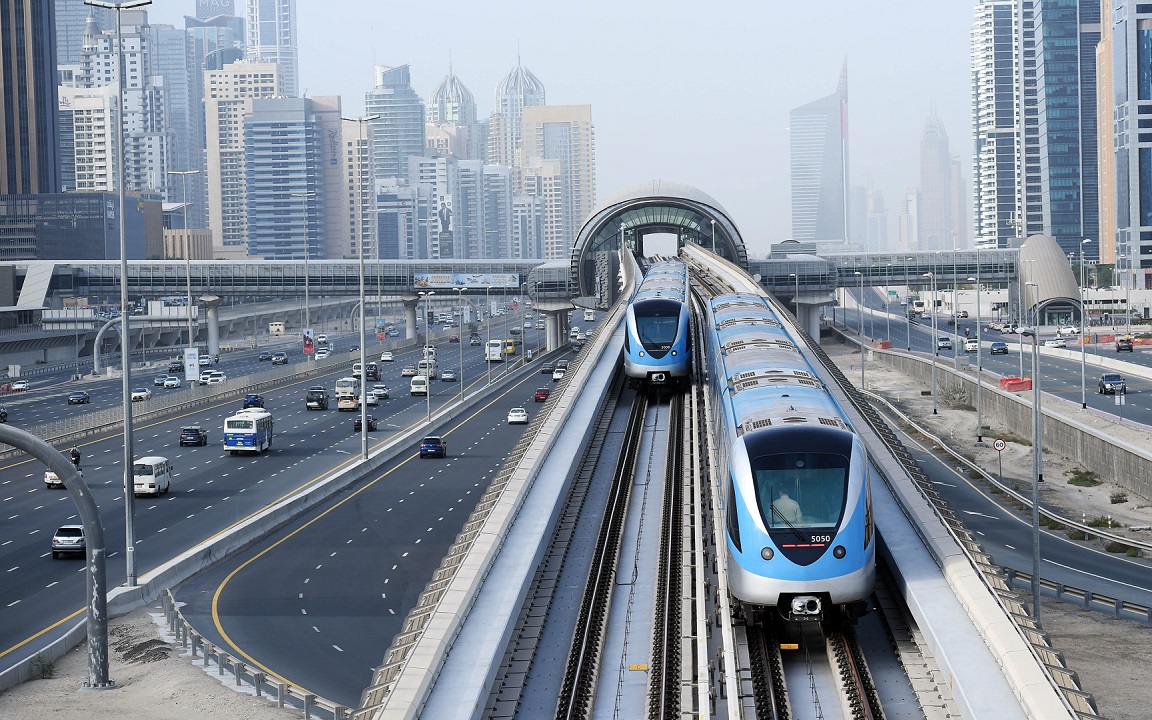 The Dubai Roads and Transport Authority (RTA) has announced on November 24 that it has renamed five metro stations.

Among the stations renamed include:

According to Hasan Al Mutawa, director of rail operation at the RTA’s Rail Agency, the changes form part of restructuring the naming rights strategy—which will be finalized by February 2021.

“We are pleased once again to enter in strategic partnership with Sharaf Group. The group boasts of a reputable image all over the UAE, thanks to its innovative products and solutions in this line of business,” Khaleej Times quoted Abdul Mohsen Ibrahim Younes, CEO of the Rail Agency, as saying

“The metro stations naming rights initiative offers a fabulous investment opportunity to private firms and organisations in various trading, financial and service sectors in the UAE. It enables investors to showcase their names and brands in a vibrant city like Dubai with such a high-profile standing in the business, service, finance and tourist industries,” he added.

The new Sharaf DG Metro Station, according to reports, carries over 7.8 million riders per year, bordering some iconic landmarks including the Dubai Museum, Heritage Village, and the Grand Souk.