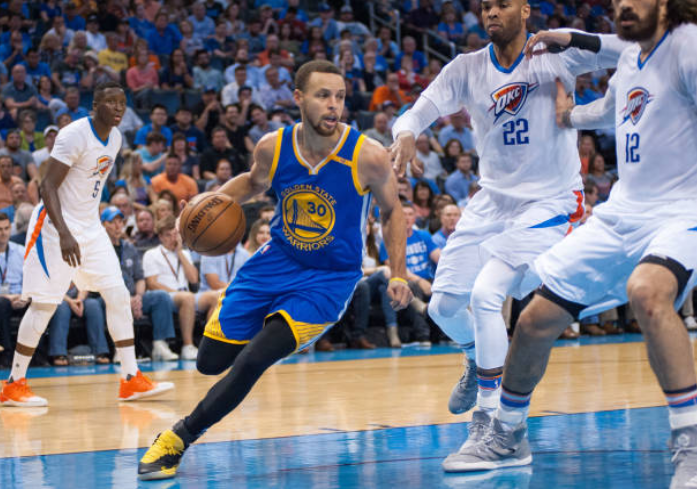 Renowned NBA player Stephen Curry announced that he’s now aiming not just to participate at the upcoming 2020 Tokyo Olympics, but to get the gold medal in the biggest sporting festival in the world as a highlight of his career.

The three-time NBA champion and Golden State Warriors star may have captured world titles with Team USA but unfortunately had to pull out due to injuries from the 2016 Rio Olympic squad.

“I haven’t played in the Olympics before. I’ve played in two World Cup teams so I’ve had the experience of representing my country. But the Olympics, from everybody that I’ve talked to that’s played, there’s no comparison to that experience,” said Curry during his visit in Tokyo.

This time, Curry’s now set his sights to be part of a Dream Team for next year’s Olympics that could potentially have LeBron James and Kawhi Leonard joining in the USA team as well.

“I know the energy here is going to be amazing,” furthers Curry.

The last 3 Olympics have seen the United States grabbing the gold medal for basketball and is considered as one of the ‘favorite’ teams to win it once again for the Tokyo Olympics 2020.