A 23-year-old Filipino designer took home the top prize worth £50,000 or more than P3.3 million from the Royal Institute of Chartered Surveyors (RICS) Cities for designing a low-cost housing unit intended for the rising number of informal settlers around the world.

Earl Patrick Forlales, who hails from Manila and studied material science engineering, designed the “CUBO” housing units which are basically houses made out of bamboo that can be manufactured in a week, and built in just four hours, reported BBC News.

His bambo CUBO outstaged more 1,200 entries from across the globe which were then narrowed down to only 12 finalists.

Forlales said he is going to use the prize money to turn his bamboo house into a reality.

The construction of the housing unit is absolutely quick and affordable as each square meter would only cost around P3,300 (approx.).

“It’s a functional home on its own, but it’s more than just a house. It’s designed to turn community waste into energy and other valuable resources,” Forlales told BBC World Service.

The Filipino designer said that his housing design aims to address the influx of workers moving to the country’s capital city, as it is expected that around 2.5 million individuals are expected to add to the population of Manila in the next three years.

Due to this, looking for a place to stay might be a problem – and that is exactly what CUBO wants to resolve.

Forlales said that he got the inspiration to design the CUBO housing units from his grandparent’s house which was made out of bamboo.

He added that he chose bamboo to be his main material “as it releases 35% more oxygen than trees and can be harvested annually without causing soil degradation”. The only difference is that Forlales’ materials will be treated and laminated so that it will be able to maintain its quality ten times longer than the usual.

Forlales’ design has special features including slanted roofs to catch rainwater, and stilts to keep out flood water.

Forlales dreams of having his design get turned into a real-life house where people can use. He said that he has already chosen a lot where he will build his project’s first homes and has started to raise funds by selling waste plastic to factories.

He also wants his project to provide housing for other crowded cities.

“CUBO started as nothing more than an idea, conceived while spending time at my grandparent’s house – it is incredible to think that it now will become a reality.”

“I would like to thank RICS for the opportunity to develop the idea, and look forward to working with them to put this money to good use in Manila, and then hopefully elsewhere around the world,” Forlales said.

Take a look at some photos of his designs below. 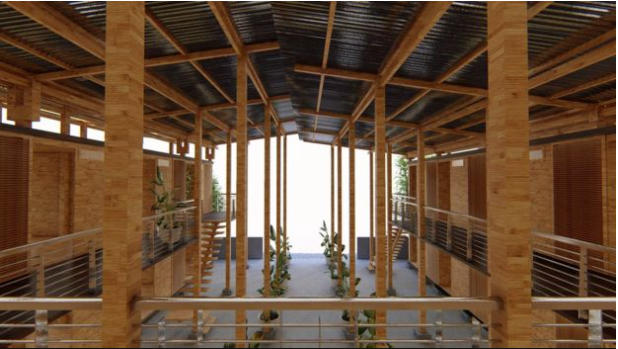 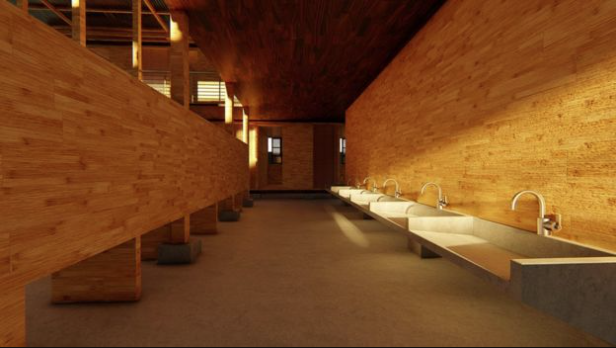 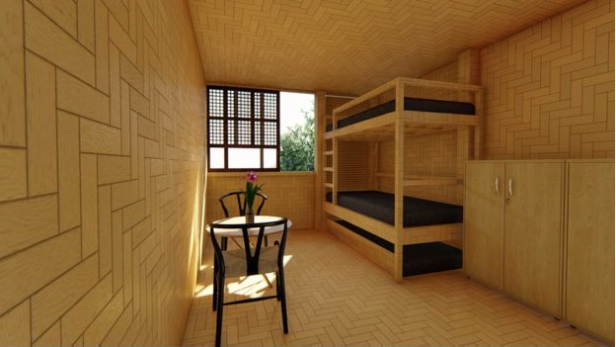 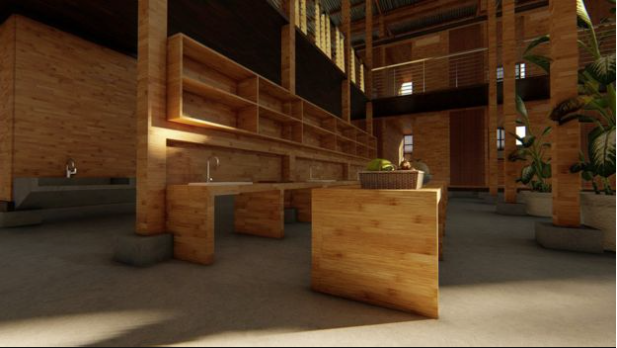 Story and photos were taken from BBC News