With the breathtaking beauty of the UAE, no wonder overseas Filipino workers (OFWs) take selfies left and right. But the next time you take a selfie, make sure you are extra careful as one wrong click can get you fined and jailed.

Taking a selfie is not illegal in the UAE. However, it becomes punishable if you include other people in the photo without their permission, especially when you post it online.

In May 2017, three women in a salon in Sharjah were preparing to attend a friend’s wedding. Impressed with the results of their makeover, the three women took a selfie. Another woman, a GCC national, was included in the photo and asked the women to delete the photo.

The three women refused and the confrontation quickly escalated to physical altercation. The GCC woman sustained injuries and was sent to a hospital to receive treatment.

The Federal Law No. 5 of 2012 specifically states that: “That who commits an act which breaches the privacy of other people’s lives by listening to a conversation, recording or sharing a clip, or taking a picture of a person without their consent, faces jail or a fine.”

Jailtime given to those proven guilty is at least six months while fine ranges from Dh150,000 and Dh500,000. In some cases, expatriates are also deported, depending on the degree of the offense.

So, the next time you take a selfie or any photo for that matter, make sure that it’s only you or your friends who are in the frame to avoid facing any trouble. 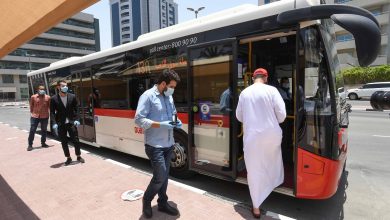 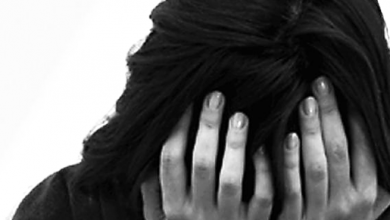