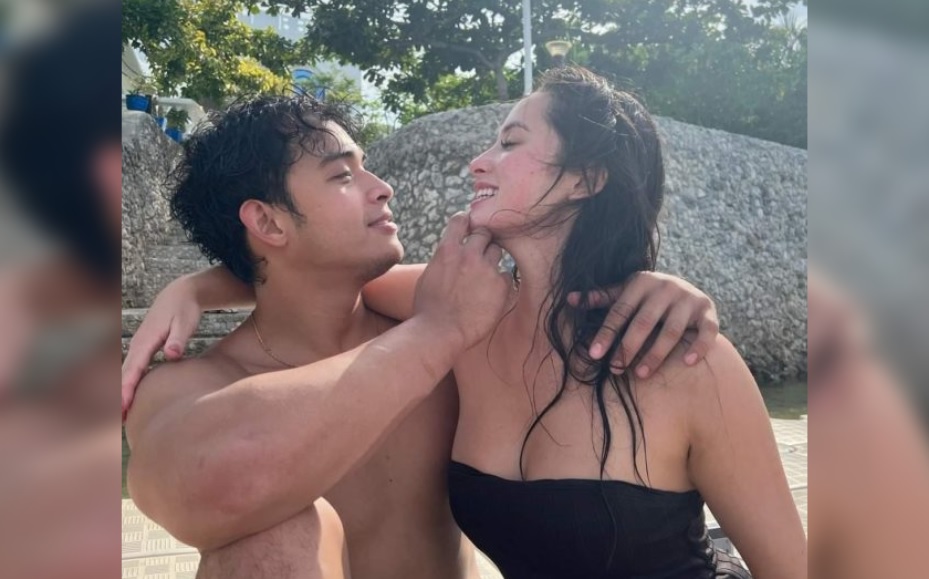 Dating couple Diego Loyzaga and Franki Russell unfollowed each other on Instagram.

This came two weeks after the actor confirmed they were dating.

Speculations that Loyzaga and Russell were in a relationship arose after the latter greeted the actor on his birthday while showing photos of them together.

Later, Loyzaga later confirmed that he was dating the former “Pinoy Big Brother” housemate. He said that the two of them just “clicked” with each other.