DUBAI: As summer starts setting in with humidity levels and temperature rising, a lot of overseas Filipino workers (OFWs) start drawing plans for their annual break.

Here then are the best choices culled by top travel companies worldwide, among them Travelzoo is an online that publishes deals from more than 2,000 travel, entertainment and local businesses such as restaurants and spas. 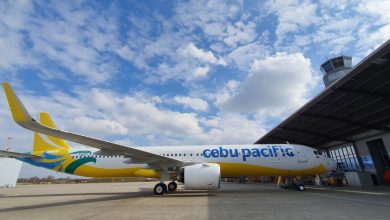 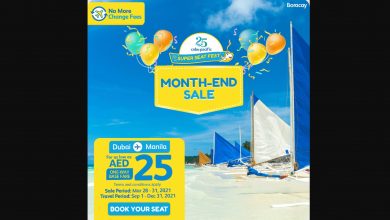 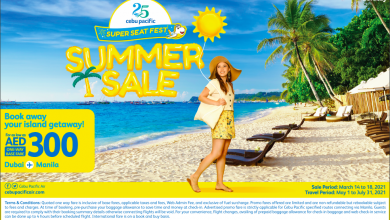 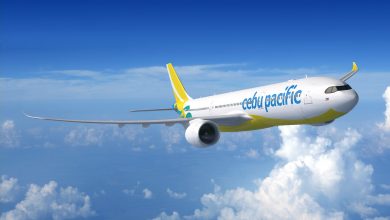 Cebu Pacific’s 4th seat sale this month: Fly to the Philippines this summer for as low as AED300!