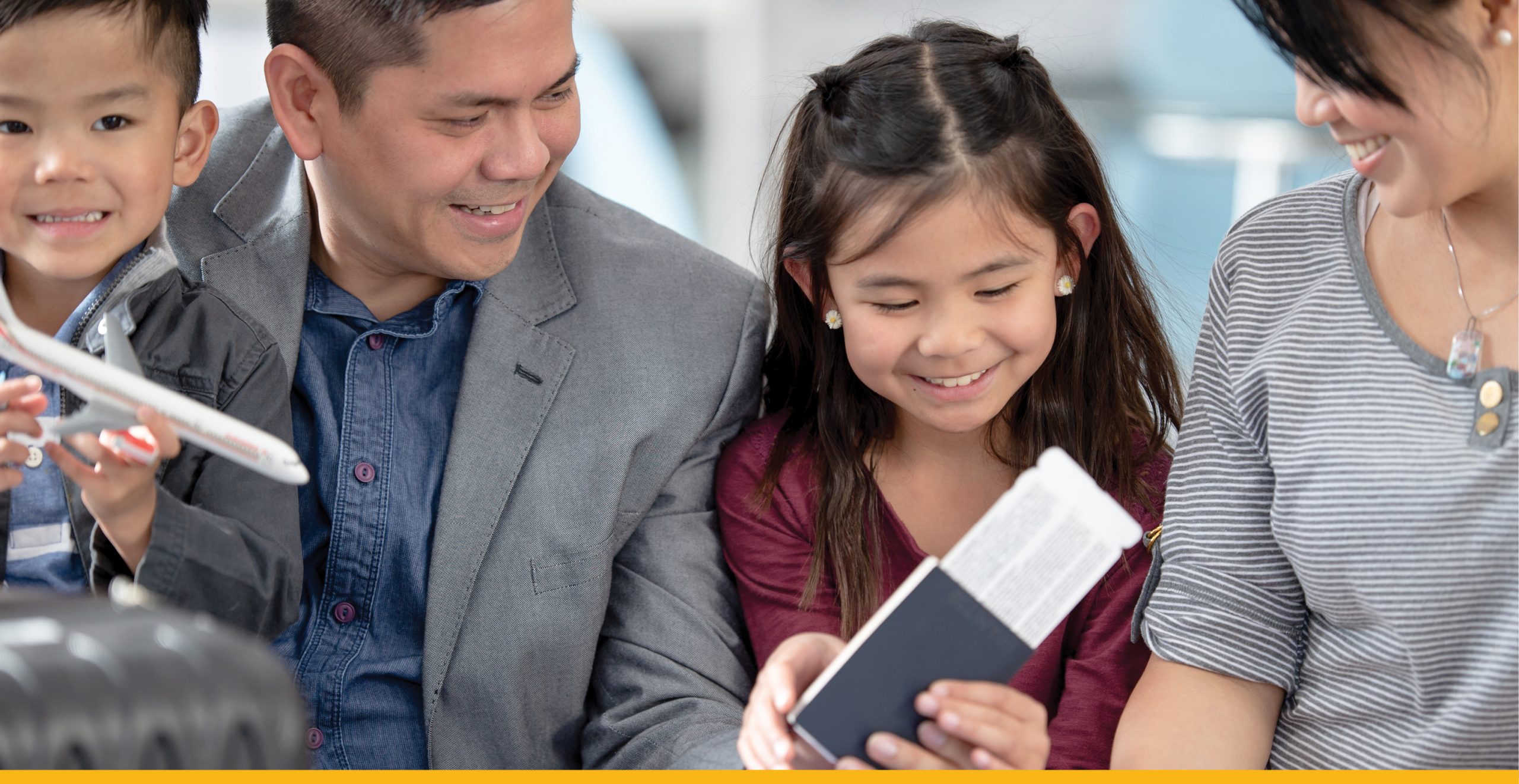 The dream of Filipinos to stay for good in the UAE is now possible with the recent amendments to the country’s passport laws.

Under the directive of President His Highness Sheikh Khalifa bin Zayed Al Nahyan, the UAE Cabinet chaired by His Highness Sheikh Mohammed bin Rashid Al Maktoum, Vice President and Prime Minister of the UAE and Ruler of Dubai, has implemented a historic policy that would allow select expats and professionals to attain the UAE citizenship and passport.

The UAE passport is also considered as one of the world’s most powerful passports, with visa-free access to 71 countries, and visa-on-arrival privilege across 47 more.

His Highness Sheikh Mohammed bin Rashid stated that this landmark move is the UAE’s answer to attract world-class talents, in order to help in nation-building.

The news about the amendments was a surprising move as it marks a first among the Gulf Arab nation to give way for expatriates, to attain the Emirati citizenship under specific conditions. An expat who fulfills these conditions also has to be nominated by federal entities and confirmed through Rulers and Crown Princes Courts, Executive Councils, and the Cabinet. 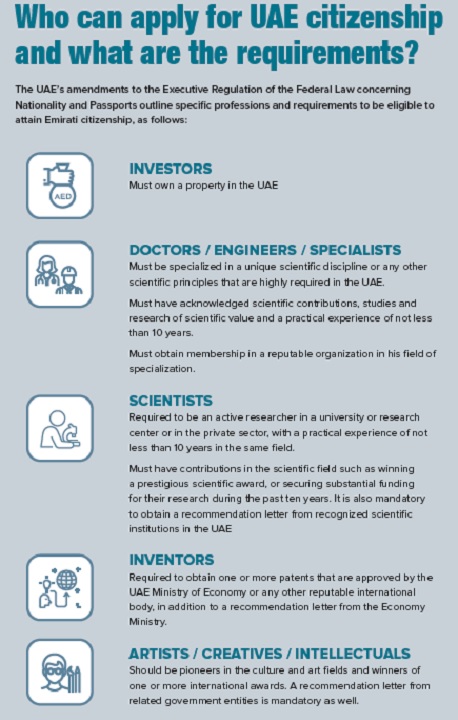 A shot of optimism

Vinzor Yee Concepcion, an Abu Dhabi-based OFW has been working in the Capital as a civil engineer for the past 18 years, lauded the move saying: “Napamahal na sa amin ang bansang ito and we consider the UAE as our second home. We had grown and learned a lot in this country and we really hope to buy our own property here someday,” said Concepcion.

He praised the country’s efforts in promoting tolerance and diversity as a home to over 200 nationalities that has helped mold and instill values for his four children, who were all born and raised in the country. He also furthered that his mind is at ease since the UAE has also prioritized the safety of everyone living in the country, noting that Abu Dhabi in particular had been consistent in the rankings as one of the safest cities in the whole world.

Another noteworthy point that attracts foreigners to stay and aim for the citizenship is UAE’s robust healthcare system that continues to set benchmarks in preventing the spread of COVID-19 in the country.

Renante Abellanosa, a mechanical engineer working for nearly 10 years in the UAE, states that he was impressed with the level of care that the UAE provides for everyone in the country, especially for its own citizens.

He furthered that the UAE has everything a family needs, from a safe environment to access to good education. He thanks the UAE’s leadership for the opportunity to build their dream, and the possibility of attaining citizenship – as many fellow expats have long dreamed of having.

Dr. Sherwin Paul Reyes, an optometrist who has lived and worked in the UAE for over 10 years stated that this is the chance for doctors like him to be given the opportunity to live together with their family in the country as citizens.

He also added expats have witnessed the UAE’s progress as a young country that’s able to keep its residents safe, happy, and secure. And now, with its citizenship law amendments, it gives hope for expats who wish to stay here for good.