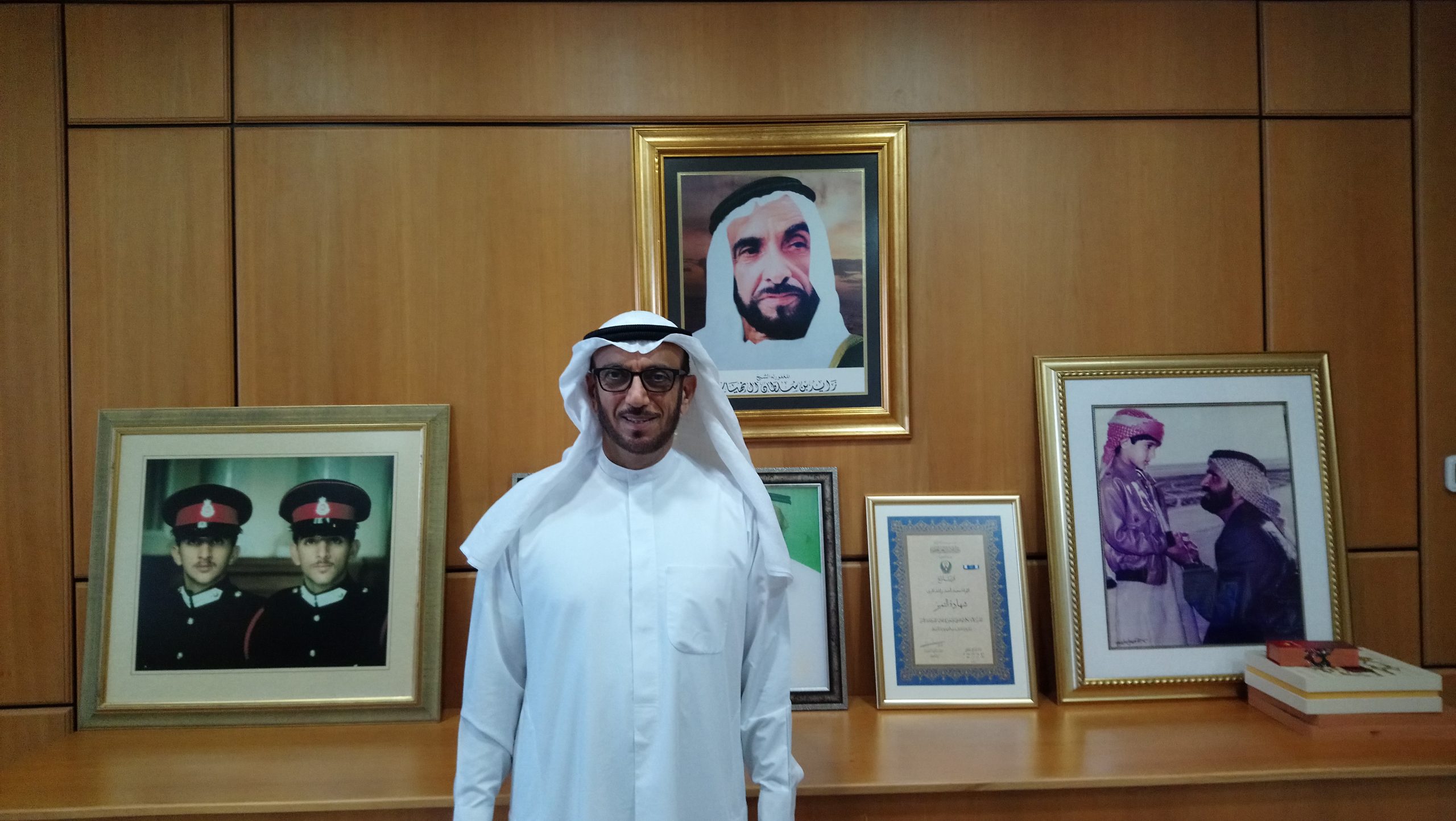 DUBAI: With the amnesty program over, the General Directorate of Residency and Foreigners Affairs (GDRFA) has warned overstayers who have availed of the government’s six-month jobseeker visa through the amnesty program not to go back into hiding if they failed to land jobs because they will be fined and banned from entering the UAE for life, aside from facing other legal consequences.

Maj. Gen. Mohamad Al Marri, GDRFA chief, told The Filipino Times during a meeting in his office, Jan. 7, that jobseeker visa holders, who were not able to secure employment during the grace period, should turn themselves in when their legal status expires so that they can be issued exit passes and close the book on their case.
This, he said, will allow them to start clean should they decide to come back to the UAE.

Over 5,000 Filipino overstayers, who had availed of the amnesty, chose to get six-month jobseeker visas, according to Consul General Paul Raymund Cortes.

A still-undetermined number of amnesty applicants, the first batch to be issued jobseekers visa during August last year when the program was started, are set to have their legal documents expire next month.

“Anytime the six months is over, they can come to Al Aweer (Immigration) and get their outpass,” said Al Marri. “If they stay behind, they will be illegals. Banned (after deportation). They cannot come back. If they work illegally (after the six months), the persons hiring them will be fined Dh50,000,” he added.

“The amnesty is over. It’s been a good chance to prepare themselves. Now I think it’s time for them to realize the amnesty is over, they have to come back and we will make their going back home easy and without any bans. If they are overstaying after the six months, there are payments for that as well,” Al Marri said.

The GDRFA holds a database of all amnesty applicants granted jobseeker visas and could easily track those who have stayed beyond the six months’ time given them, officials said.

In recent interviews, Cortes said more than 8,000 overstaying Filipinos have availed of the amnesty program of which some 2,800 have flown home, the remaining 5,200 having opted to try their luck once more in the UAE with the jobseeker visa.

Concerns have been raised as to what could happen if those with jobseeker visa did not find employment.

The amnesty program was initially intended to run for three months, taking effect on Aug. 1, 2018. The government, owing to the huge number of applicants cutting across different nationalities, extended it till Nov. 30 and then again till Dec. 31, 2018.

Al Marri said the government will not anymore re-implement the program. “No more amnesty,” he said.

He said GDRFA will be updating their data file of those granted amnesty to narrow down on who has left and who has stayed on with a jobseeker visa.

“We need six months after the amnesty (has been granted) to find out how many of them are still here,” Al Marri said.

Among those who have expressed concerns about those on jobseeker visas going back to hiding if they failed to get jobs was Ambassador Hjayceelyn Aurora Quintana, who told a recent meeting of Filipino entrepreneurs in Dubai.

She asked those present, including Cortes, to be prepared for any eventuality arising from this.