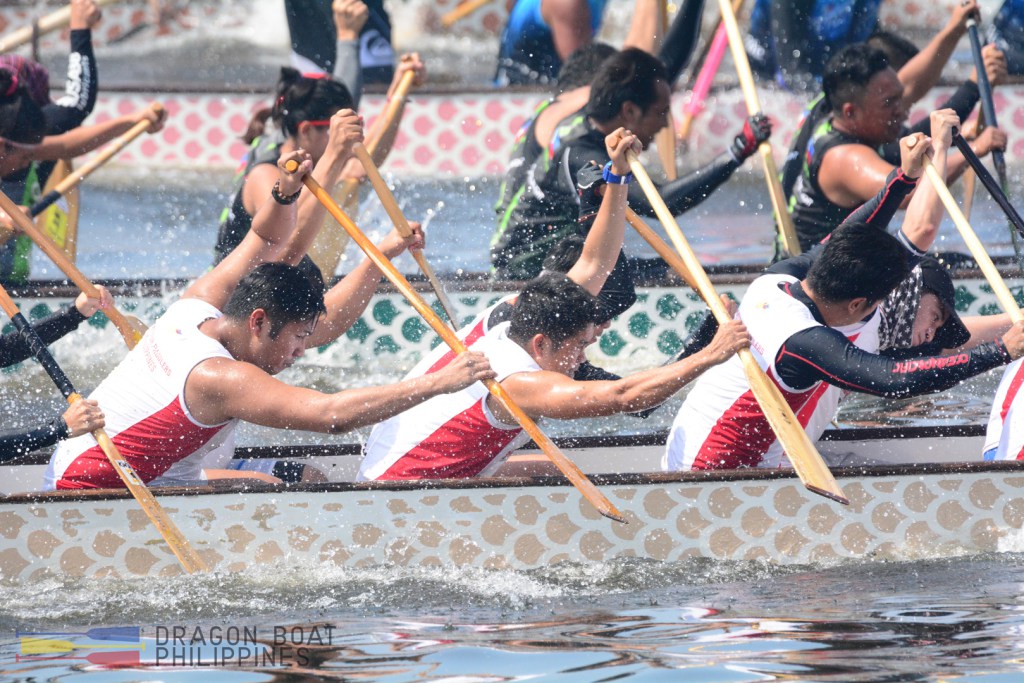 The Filipino bets have bagged three gold medals at the start of the 2016 Asian Dragon Boat Championships at the Baywalk area in Puerto Princesa City, Palawan.

The Filipinos followed up their conquest of Taiwan in the small boat junior mixed race with a 2:10.387 clocking before the women’s squad, which ruled the 10-seater 200m title for the first time in the continental championships timed 54.453 seconds, said the news portal.

”Our paddlers won’t allow a close race like that to slip away. We’ve trained for almost a month on this course,” coach Diomedes Manalo reportedly said.

While the chances for gold medals in the 500m are high, national team head coach Len Escollante was surprised with the performance of the women’s squad in the 200m, the report pointed out.

”It was the first that our women paddlers raced as a team in the 200m,” Escollante, who led the organizing committee, was quoted as saying by Manila Times.