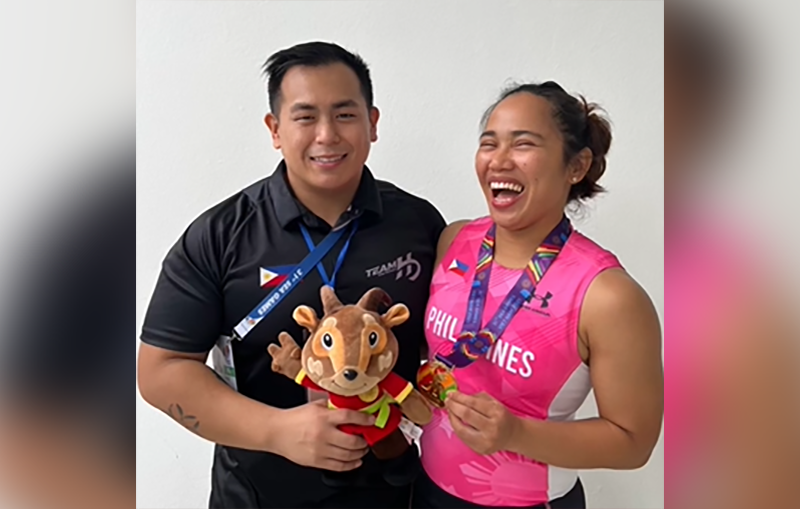 “This was it, we brought home the bacon,” shared Hidilyn Diaz’ coach Julius Naranjo on Instagram minutes after Hidilyn Diaz bagged gold at the Women’s 55kg Weightlifting in the 31st Southeast Asian Games (SEA Games) at the Hanoi Sports Training and Competition Center in Hanoi, Vietnam on Friday.

Hidilyn, who is the Philippines first Olympics gold medallist, made a total lift of 206kg – 92kgs in snatch and 114kgs in clean and jerk defeating fellow Olympic titlist Sanikun Tanasan of Thailand who totalled 203kg. Tanasan is considered a tough opponent of Diaz as she won gold in the women’s 48kg division at the 2016 Rio Olympics.

Nastasya Beteyob of Indonesia came in third with a total of 188kgs.

“We introduced a whole new style of programming, something she’s never encountered before. The results speak for itself,” shared Coach Naranjo. 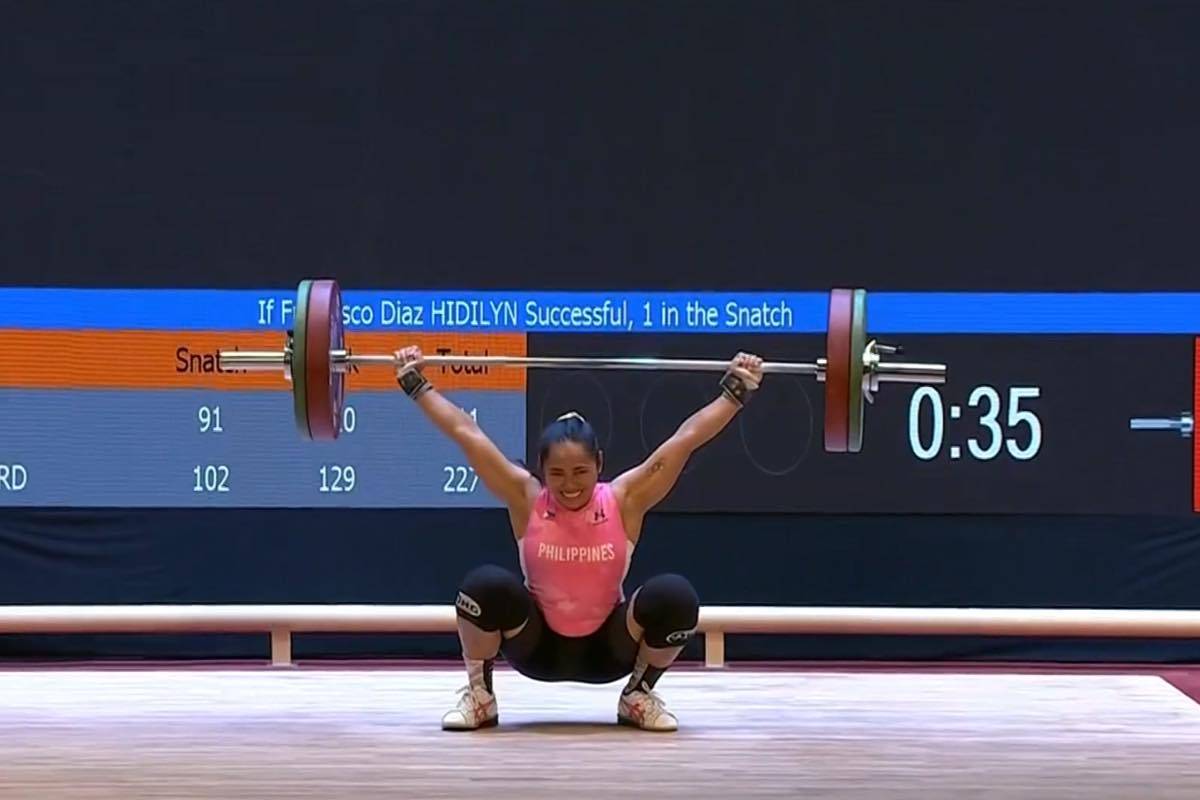 ‘Not a walk in the park’

Coach Julius Naranjo said that their win was ‘not a walk in the park’ especially with him being the youngest head coach among competitors but also said their ‘strategy played out well.’

“Again the goal is to secure the medal, then go for the record. This is how it came together, this was what made the best sense for us. We did this for god and the country and we hope at the very least, we represented to the best of our abilities,” shared Naranjo.

Hidilyn, who seems to have a winning streak in all aspects of her life, also recently got engaged with long-time boyfriend Julius Naranjo.