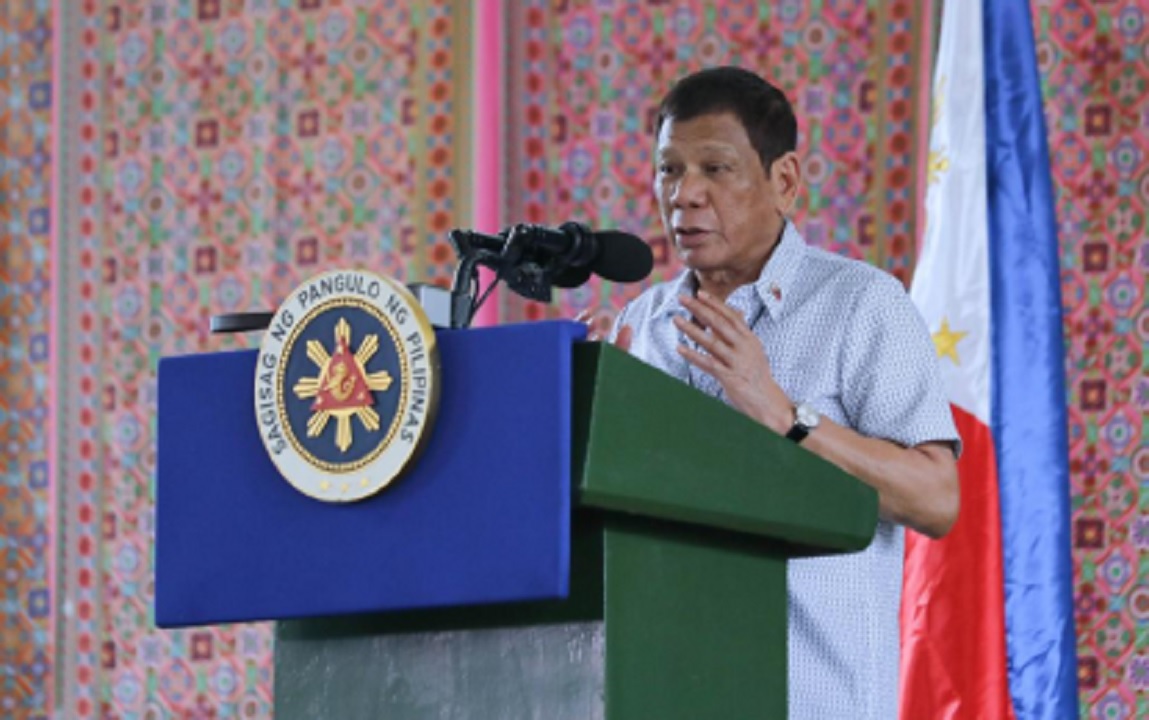 Malacañang has clarified that President Rodrigo Duterte was referring to other Filipino tycoons and not the Lopez family, during his speech in Sulu on ‘dismantling’ oligarchy without resorting to martial law.

Presidential Spokesperson Secretary Harry Roque stated that President Duterte referred to tycoons Manuel V. Pangilinan, Lucio Tan, and the Ayalas who irked the Presidents due to previous issues in the country, which have now been resolved.

“He (Duterte) must be referring to the oligarchs which he named and he actually threatened to destroy but reconsidered,” said Secretary Roque during a virtual Palace briefing.

The presidential spokesperson furthered that President Duterrte’s mention of dismantling the oligarchy a few days after the House Committee on Legislative Franchises denied media giant ABS-CBN’s franchise bid was just a “coincidence”.

In February 2019, Duterte cleared Tan of his past PHP6-billion tax liability, saying he would “forever shut up” on the subject, as per reports from the Philippine News Agency.

Last May, Duterte apologized to Pangilinan and the Ayalas for launching a word war against them in relation to “onerous” water concession agreements, even threatening to file plunder charges against them.

Duterte ordered the crafting of a new and “better” concession agreements with the two water firms. 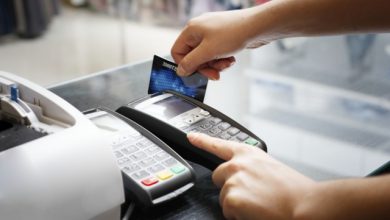