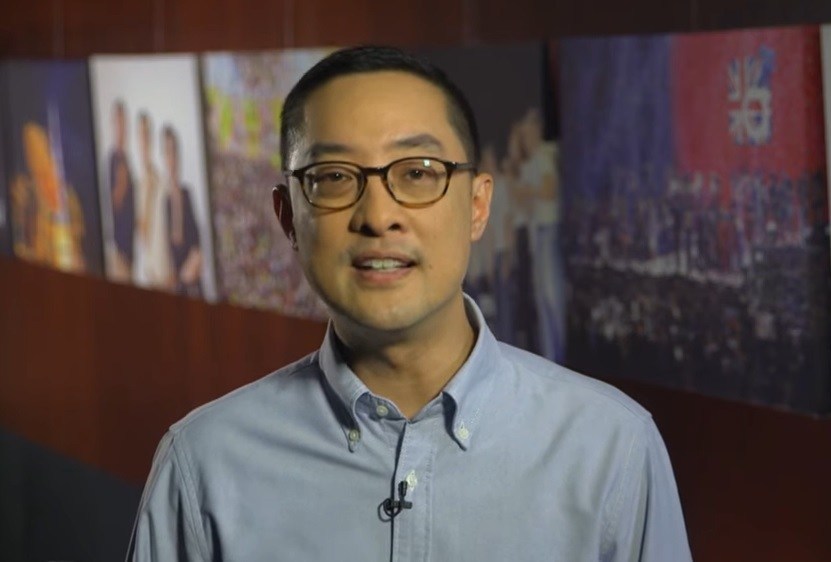 ABS CBN Inc. said it is ‘deeply hurt’ by the turnout of the resolution of the House Committee on Legislative Franchises on Friday that denied them to renew their franchise.

“We are deeply hurt that the Committee on Legislative Franchises has denied the franchise application of ABS-CBN,” ABS-CBN president and CEO Carlo Katigbak said in a statement.

He added, “We remain committed to public service, and we hope to find other ways to achieve our mission. Together with our employees and our audiences all over the world, we share in your sadness over this setback.”

The committee voted to “deny the application of ABS-CBN Corporation for a franchise to construct, install, establish, operate and maintain radio and broadcasting stations in the Philippines”.

Out of the panel members and ex-officio members present, 70 voted yes, 11 said no, with two inhibitions and one abstention.

It created a Technical Working Group (TWG) to discuss the findings and recommend a decision of the Committee on the application of the shuttered network.

Based on the findings that led to the resolution on July 10, the shuttered broadcasting network violated its old franchise.

As for the reasons given in the findings, its former chairman Eugenio Lopez III violated the law for company ownership in the Philipines as he was both a Filipino and American citizen.

The finding of the committee after weeks of deliberation also cited inappropriate program content, tax avoidance schemes, as well as labor issues.

The committe said ABS-CBN cannot invoke the freedom of the press in their decision.

“By no means can this franchise application be related to press freedom.

“It is what it is–a denial of a privilege granted by the State because the applicant was seen as undeserving of the grant of a legislative franchise,” it added.

The decision to deny ABS CBN Corp. franchise came out more than two months after the network went off air on May 5 following the cease and desist order issued by the National Telecommunications Commission.