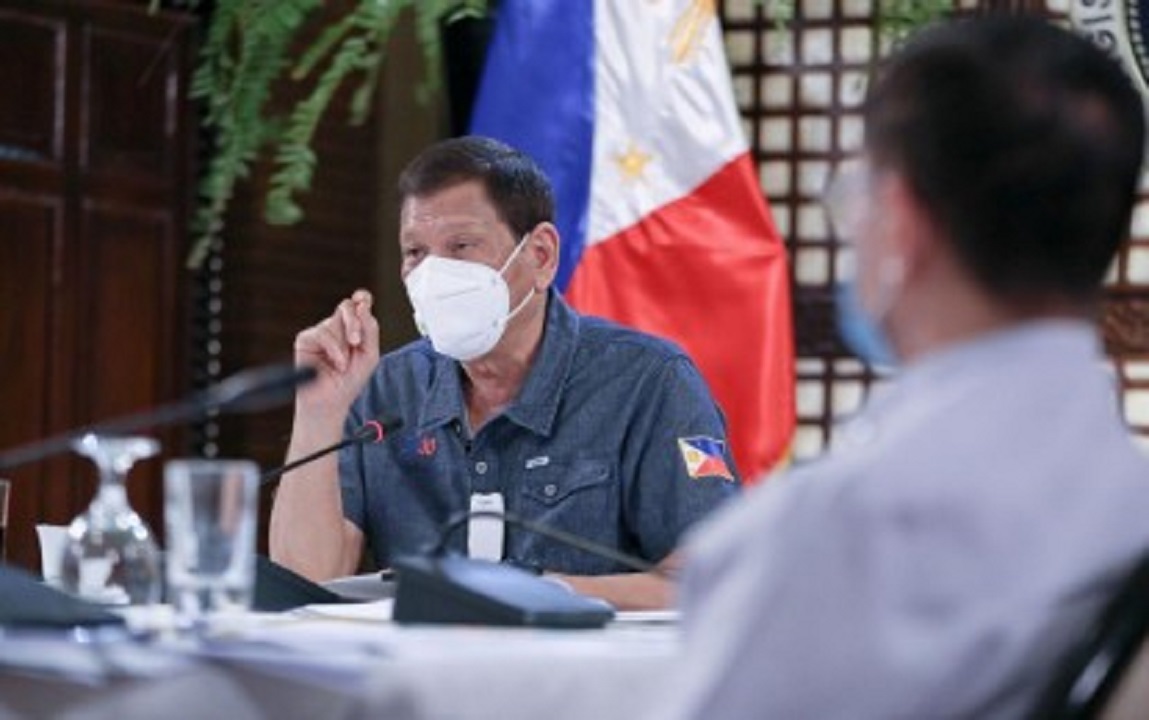 The Presidential Security Group (PSG) stated that they remain on a “high-alert” status when asked about the safety ahd health of President Rodrigo Duterte as the Philippines eases towards a general community quarantine.

PSG Commander Col. Jesus Durante III said that all health and safety protocols will remain in place at areas frequented by the president, including the palace grounds.

“PSG will never let its guard down. It shall remain on high-alert status until the environment is safe for the President not only during this Covid-19 crisis but at all times,” said Col. Durante.

Among the measures currently in place include screening procedures, frequent disinfection of areas, mandatory rapid antibody detection testing, as well as a “no invitation, no entry” policy for all guests and visitors.

The PSG Commander also advised that the president’s attendance would be restricted to small private group meetings, and discouraged engagements that involve large crowd gatherings.

READ ON: Duterte approves GCQ in Metro Manila from June 1

Earlier, one out of 160 PSG personnel tested positive for COVID-19. Col. Durante stated that this personnel has already recovered from the virus almost a month ago.

President Duterte is currently in Davao City, and is expected to return to Manila “much earlier,” Presidential Spokesperson Harry Roque said in an interview over DZRH.