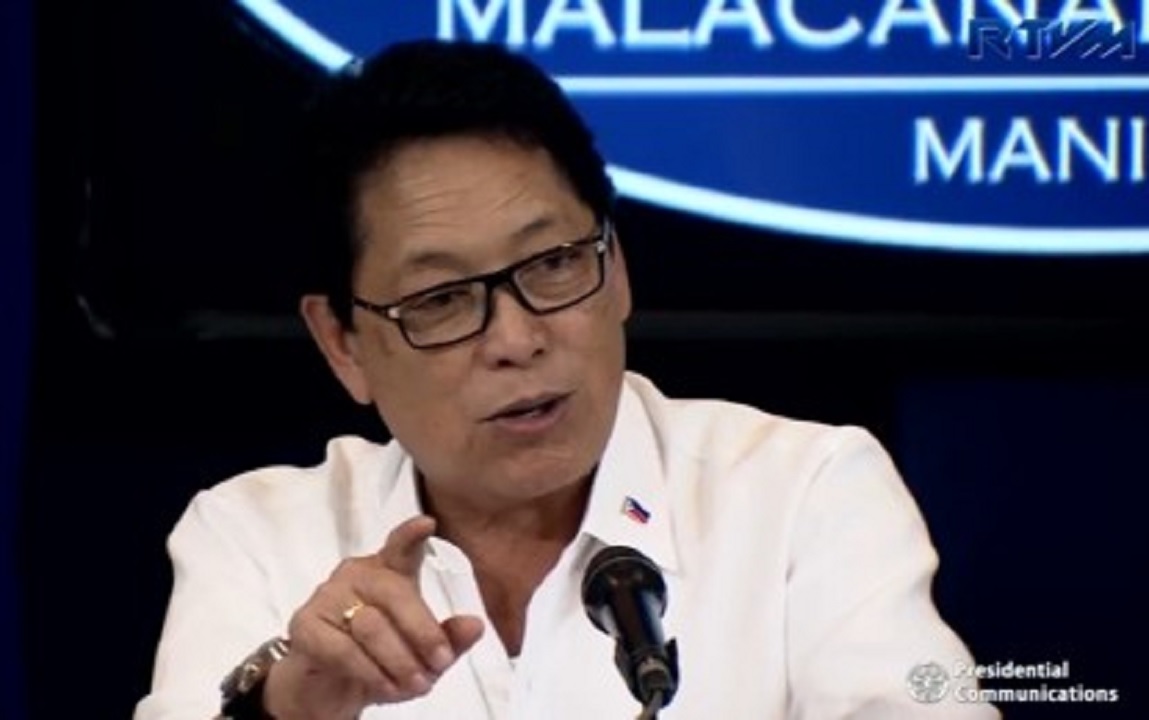 The Philippines’ Department of Labor and Employment (DOLE) has revealed that out of 351,161 OFWs in their records who had been displaced from their work, over 200,000 expressed their intent to remain in their respective countries to try to weather the impact of the coronavirus disease with the hopes that everything will soon get better.
DOLE Secretary Silvestre Bello stated that numbers from Philippine Overseas Labor Offices around the world point out that 95,000 of the total number of OFWs who wish come home to be reunited with their families.
RELATED STORY: PH anticipates return of 300,000 OFWs this 2020
“Almost 200,000 of them don’t want to come home. They would rather stay there especially coming from America, Europe, Rome, Madrid, United Kingdom,” said Secretary Bello during a media briefing.
Secretary Bello furthered that the 351,161 OFWs on their records comprise of OFWs who have been displaced from their jobs due to the impact of the spread of COVID-19, which include those who have been terminated, those on no work, no pay basis, as well as other circumstances.
READ ON: All Filipinos returning to PH will be quarantined in govt-approved facilities, home quarantine not allowed
Part of the statistics as well were 2,390 OFWs who have been afflicted by COVID-19. Of this number, 72 have died while 678 Filipinos have fully recovered from the disease. 1,678 remain as active cases among OFWs in different parts of the world.