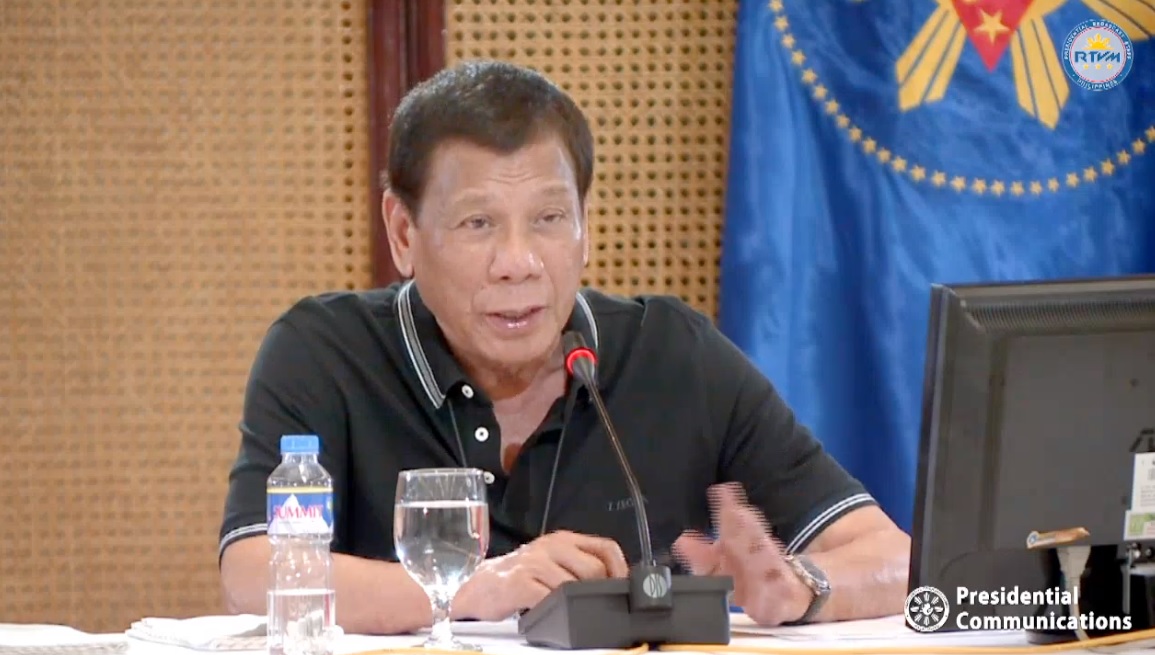 President Rodrigo Duterte expressed his sincerest gratitude to His Majesty King Hamad Bin Isa Al Khalifa of the Kingdom of Bahrain for granting royal pardon to 16 Filipinos.
Presidential Assistant on Foreign Affairs and Chief of Presidential Protocol Robert Borje said that the release of these Filipinos, including two who were pardoned during the occasion of Eid Al Fitr, was ‘an act of humanity’.
RELATED STORY: President Duterte allows use of ships, planes from AFP to send OFWs back to provinces
“His Majesty King Hamad Bin Isa Al Khalifa’s forgiveness paves the way for the release of these 16 Filipinos and their return to the Philippines in due course,” said Borje, who furthered that the decision will provide a second opportunity and a renewed hope for these Filipinos to rebuild themselves when they arrive back home.
Borje furthered that Duterte cited the royal pardon as an affirmation and a testament to the strong ties between the Philippines and the Kingdom of Bahrain as well as the strong relations with Bahrain’s ruler.
READ ON: Bahrain credits salaries to residents affected by COVID-19 crisis
“President Duterte values his friendship with His Majesty King Hamad Bin Isa Al Khalifa and vows to continue working closely to further deepen bilateral ties and strengthen cooperation in areas of mutual benefit between the Republic of the Philippines and the Kingdom of Bahrain,” said Borje as per a report from the Philippine News Agency.
There are at least 60,000 Filipinos working in Bahrain according to statistics from the Philippines, comprising of professional, skilled and semi-skilled workers and household service workers. 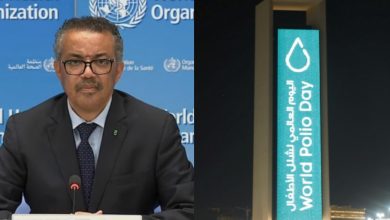 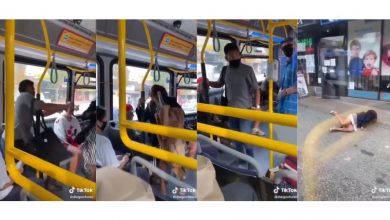 WATCH: Woman without face mask spits on passenger, gets pushed out of bus 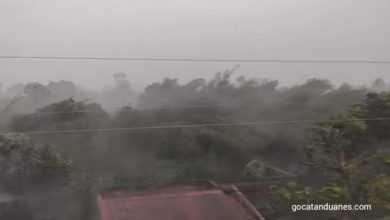 12 missing, over 9,000 residents affected due to Typhoon ‘Quinta’ – NDRRMC 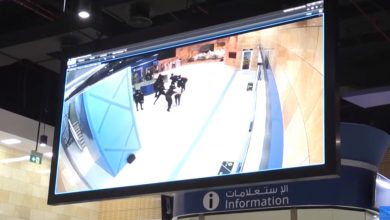