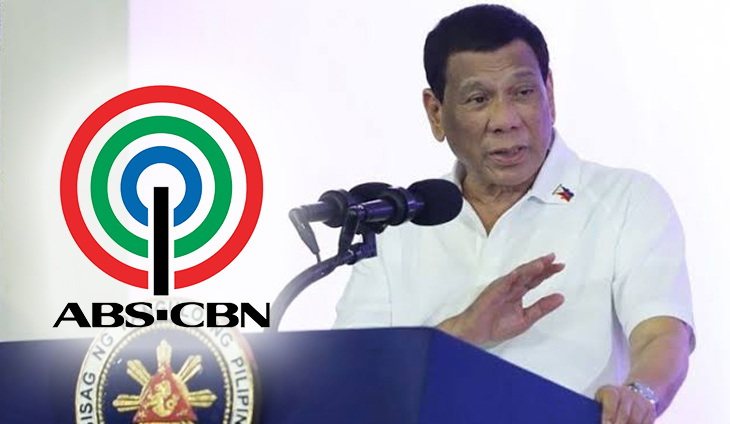 Presidential spokesperson Harry Roque on Wednesday said that President Rodrigo Duterte wants to thank ABS-CBN for its efforts in helping Filipino during this time of great difficulty.
The statement came a day after the National Telecommunications Commission ordered the giant media network to cease operations.
In an interview with ANC, Roque said, “I have to do as the President says: Thank you to ABS-CBN for all the help that you extended, not only in disseminating information, but the relief assistance that you have extended to our people.”
ABS-CBN has reported that more than P300 million worth of goods have been delivered by its “Pantawid ng Pag-ibig” campaign to some 600,000 Filipino families.
“In the same light that he (Duterte) has asked, in an unprecedented manner, forgiveness from two of the tycoons that he originally wanted me to file cases against so that they will be behind bars, he said that anyone who has helped the people in this time of crisis, I will be grateful to,” said Roque.
“That’s why if he could, he probably would have done something for the ABS-CBN franchise,” he added.
Meanwhile, Roque stressed that the chief executive has no hands in the NTC’s order and that he has no power to reverse the quasi-judicial en bank decision.
“The remedy, really, is ask Congress for that franchise. It’s been pending since I was a congressman there during the 17th Congress. Perhaps they’ve had more than enough time to study the matter,” he said.
“Act on it. Vote according to your conscience. You have time to do it,” Roque said.