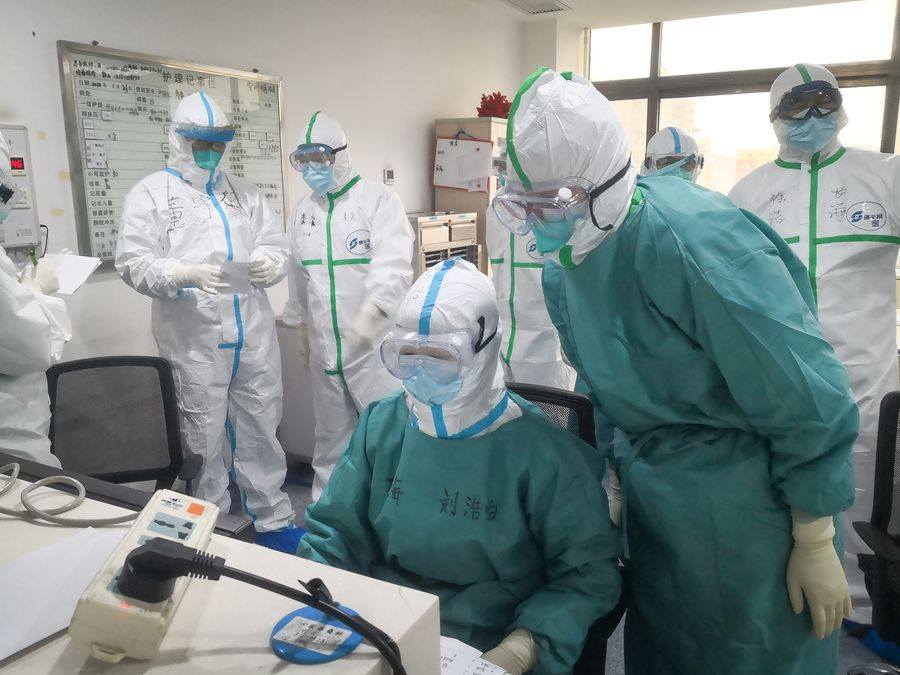 The number of deaths caused by the 2019 novel coronavirus or 2019 nCoV has reached 132, China’s National Health Commission announced Wednesday.
There are 25 new deaths reported in China, particularly from Hubei province which is the center of the coronavirus outbreak, Reuters reported.
The health authorities in Hubei said in a statement there are 125 deaths and 3,554 cases recorded as of end of Tuesday.
The outbreak began in Wuhan, the province’s capital, and the majority of deaths and confirmed cases have been from the city.
The number of infected has reached 5,974 in mainland China according to health authorities.
RELATED STORY: Japanese man contracts Wuhan coronavirus even without visiting China
In the Philippines, there are 24 suspected cases spread out in Metro Manila, Mimaropa, Northern Mindanao, and Western, Eastern, and Central Visayas.
Meanwhile, Health Secretary Francisco Duque III stressed that there are no confirmed cases of 2019-nCoV in the country yet.
READ MORE: Filipinos returning from China to be quarantined for 14 days