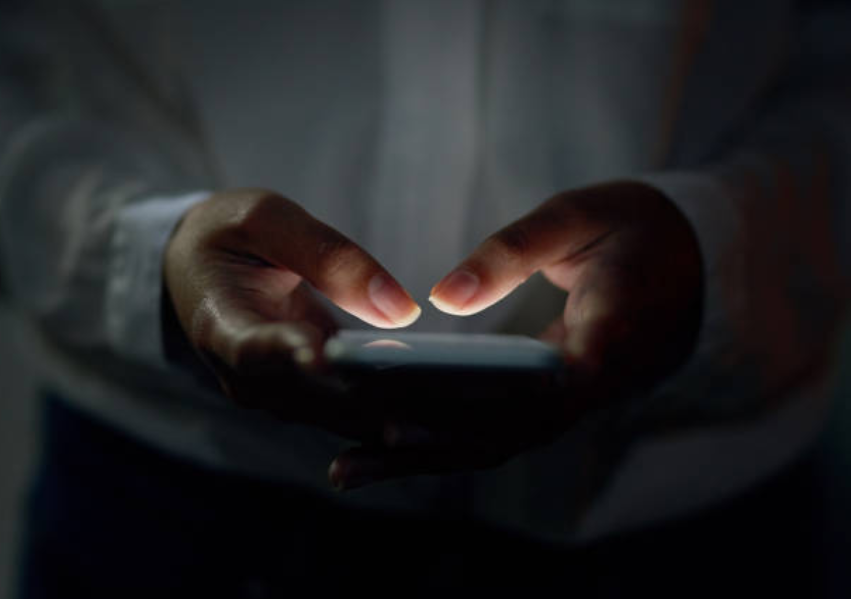 A Kuwaiti man could be jailed after he sent messages of love to a local woman for the sake of introducing himself, a newspaper has reported.

Police reading the message on the woman’s mobile phone found that the words “amount to incitement to sin and immorality” and decided to summon him.

The woman told the police that she called the man on his mobile phone to ask him why he sent those words and he replied that he wanted to introduce himself.

“Police interrogators charged the man of incitement to sin and immorality…they also summoned him for interrogation,” Al Watan daily said with specifying those words.