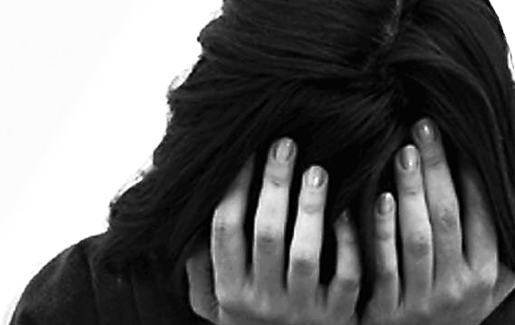 An overseas Filipina worker (OFW) in Saudi was sent back to the Philippines after inviting her boyfriend inside her employer’s residence.

Upon arrival, however, the employers discovered the Filipina with her boyfriend in their living room.

The employers immediately called the authorities to arrest the Filipina but later on decided not to pursue the case after the request of the recruitment agency.

The Filipina was sent back to the Philippines following the incident.