Special Olympics Philippines have now achieved and won three gold medals as of press time as the Philippine delegation continues to compete against the world’s finest at the ongoing Special Olympics World Games Abu Dhabi 2019.

Sheila Galvez won one of the first few gold medals of the Philippine team with Ambassador Hjayceelyn Quintana giving her medal during the Bocce awarding ceremony.

Here are the medals won by the Philippine delegation so far as they compete with over 200 nationalities from around the world:

Aivie Dungca, Gymnastics All Around

Today, March 19 – the Philippines will be competing for gold on Futsal and Badminton. Here are the schedules:

DOUBLES (MALE) : 3:20PM
SO Philippines vs SO Syria

Venue for Badminton and Gymnastics: ADNEC

Further to the celebration of acceptance and tolerance in the UAE, the Special Olympics aims to prove to the world that people of determination can become valued members of their very own communities, leading to a more inclusive and respectful society for everyone.

Tickets to watch the games are free, while the closing ceremony will be ticketed.

Watch as Sheila Galvez gets her gold medal here: 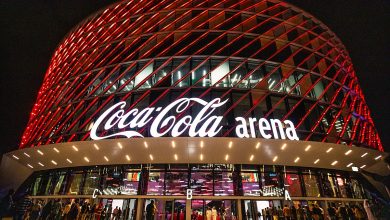 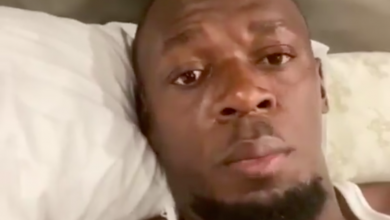 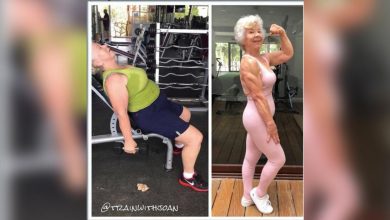