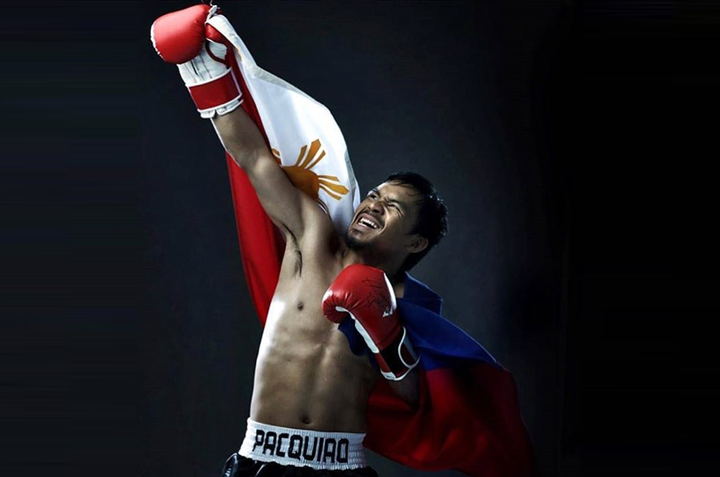 Manny Pacquiao’s win over Argetina’s Lucas Matthysse last week sealed that the “People’s Champ” is still one of today’s most notable, most watched, and most in-demand boxers in the world.

Being in-demand also means big money in the boxing community. Pacquiao’s success and notoriety in the sport of boxing helped him secure matches one after the other which has big contributions to his current wealth. According to his 2018 SALN report, his current net worth is Php2,946,315,029.93 or more than $ 55.54-million.

While Pacquiao’s side has yet to disclose his earnings from his win over the Argentine, Pacquiao’s longtime adviser, Mike Koncz, earlier said Pacquiao would “definitely in the last three to four previous fights.”

Abac Cordero of PhilStar, reporting Pacquiao’s last three matches prior to Matthysse, said the Filipino boxer earned a staggering $20 million for his fight against Bradley, $4 million against Vargas in 2016, and $10 million against Horn in 2017.

Based on history, Pacquiao earned at least $20-million from his recent win against Matthysse, a clear sign that Pacquiao’s market value is still high despite his loss against Horn last year.

Golden Boy Promotions president Eric Gomez also said that the prize money is the biggest ever in Matthysse’s career.

Currently, Koncz said Pacquiao is eyeing a match against Vasyl Lomachenko, another match that is expected to “generate a million buys in pay-per-view.”

On July 15, Pacquiao scored a seventh round technical knockout win against Matthysse. With his win, Pacquiao took the WBA welterweight title and a personal career record of 60 wins and 7 losses, with 39 of his wins as knockouts.