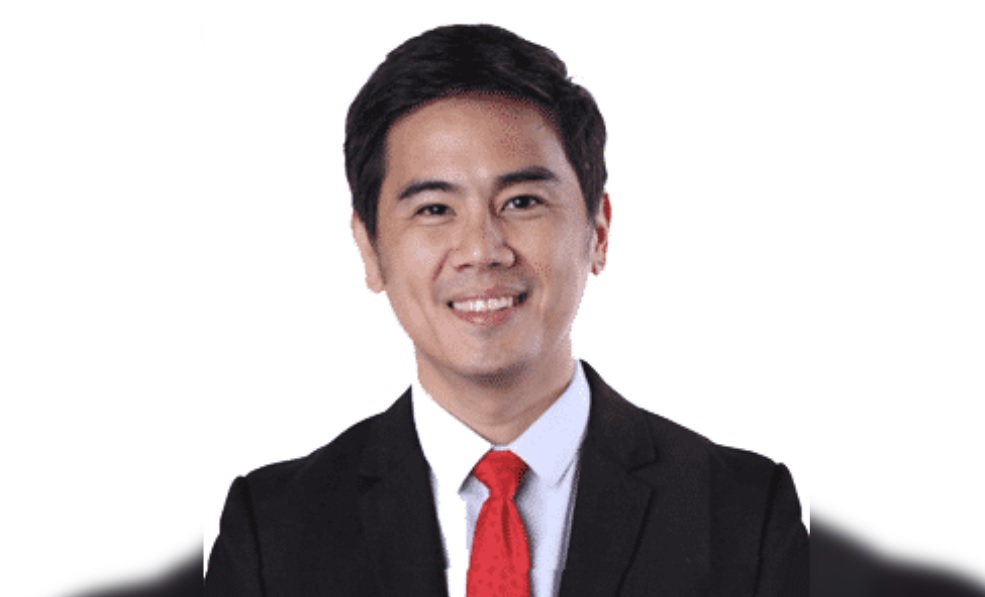 Singer-songwriter and supporter of President Rodrigo Duterte, Jimmy Bondoc, has been appointed as member of the Board of Directors of the Philippine Amusement Gaming Corp. (PAGCOR).

Bondoc used to serve as PAGCOR’s Vice President for Corporate Social Responsibility or CSR from October 2017 to July 2021.

Bondoc will “serve the unexpired term of office of the late Director Reynaldo Concordia that began on July 1, 2021 and will end on June 30, 2022.

He will be taking his oath in Malacanang in the third week of September.

“Former Director Concordia used to actively take part in PAGCOR’s Corporate Social Responsibility programs. He would go even to remote places to ensure that PAGCOR’s socio-civic initiatives would reach those who need them most. I will offer my services in memory of him and to serve our Chairman’s best intentions. Also, being in this new position will allow me to make policy adjustments that will further enhance PAGCOR’s Corporate Social Responsibility (CSR) programs and hopefully, the agency’s revenue generation capacity amidst the ongoing pandemic,” Bondoc said.

The former celebrity is a loyal supporter of the president.

READ ON: Jimmy Bondoc on ABS-CBN’s shutdown: Franchise is a privilege