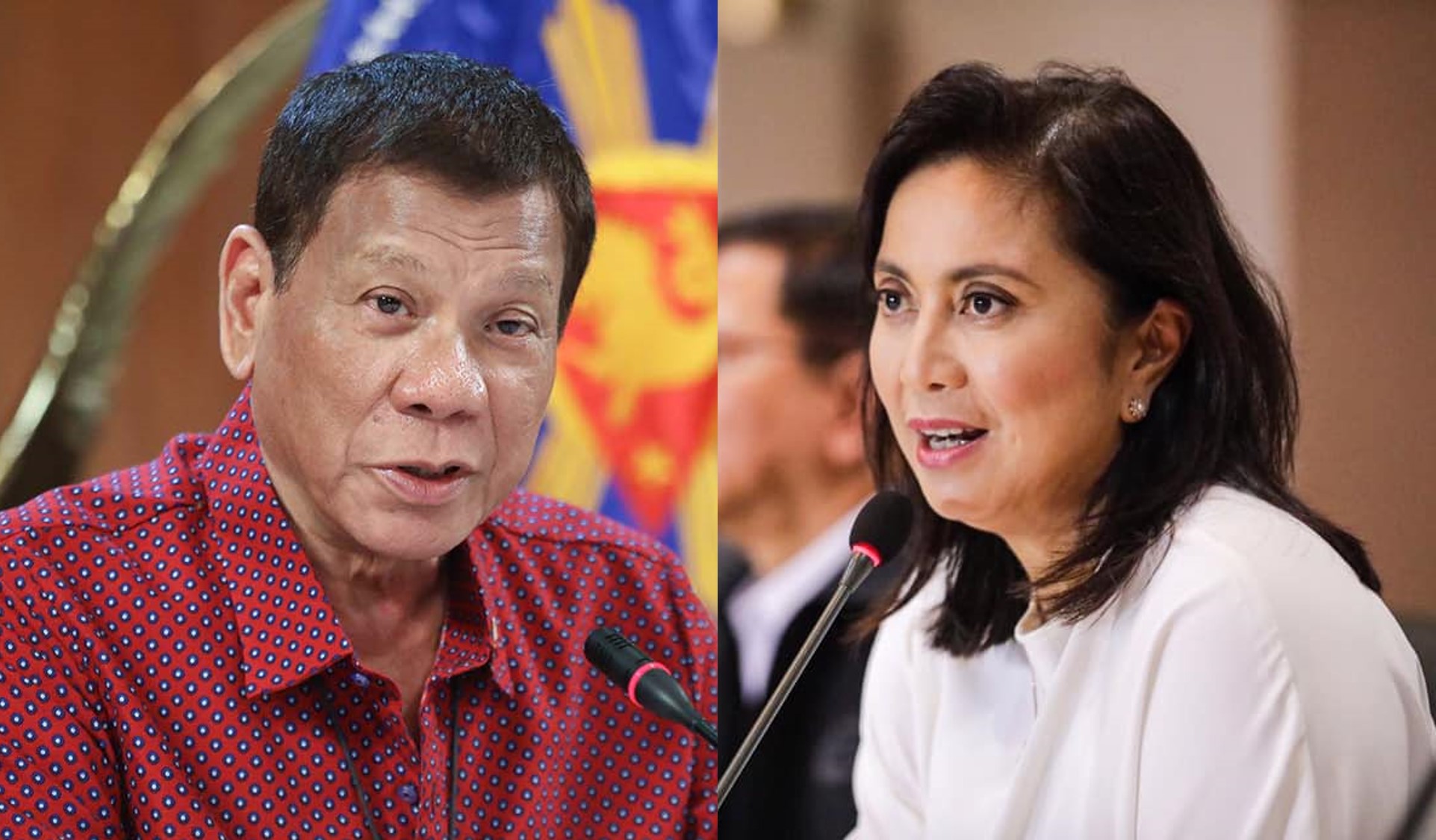 VICE President Leni Robredo said she will not seek vengeance should she win the presidency in 2022 and with President Rodrigo Duterte as her vice president.

“I will not treat him the way he treated me,” Robredo said in an interview on ABS-CBN News, adding that she is willing to give a Cabinet post to Duterte.

The President had appointed Robredo as housing czar and co-chairperson of the Inter-Agency Committee on Illegal Drugs, but he later fired her.

“If he will be committed to the work that will be given to him, I think it’s for the best that the vice president is given a Cabinet post,” she said.

Duterte has repeatedly called Robredo a “liar” for her comments on the government’s COVID-19 response.

He also once told Robredo to die or ‘mamatay ka na’ over her comments on the country’s COVID-19 vaccine procurement.

This website uses cookies to improve your experience while you navigate through the website. Out of these, the cookies that are categorized as necessary are stored on your browser as they are essential for the working of basic functionalities of the website. We also use third-party cookies that help us analyze and understand how you use this website. These cookies will be stored in your browser only with your consent. You also have the option to opt-out of these cookies. But opting out of some of these cookies may affect your browsing experience.
Necessary Always Enabled
Necessary cookies are absolutely essential for the website to function properly. These cookies ensure basic functionalities and security features of the website, anonymously.
Functional
Functional cookies help to perform certain functionalities like sharing the content of the website on social media platforms, collect feedbacks, and other third-party features.
Performance
Performance cookies are used to understand and analyze the key performance indexes of the website which helps in delivering a better user experience for the visitors.
Analytics
Analytical cookies are used to understand how visitors interact with the website. These cookies help provide information on metrics the number of visitors, bounce rate, traffic source, etc.
Advertisement
Advertisement cookies are used to provide visitors with relevant ads and marketing campaigns. These cookies track visitors across websites and collect information to provide customized ads.
Others
Other uncategorized cookies are those that are being analyzed and have not been classified into a category as yet.
SAVE & ACCEPT
219 shares
Close