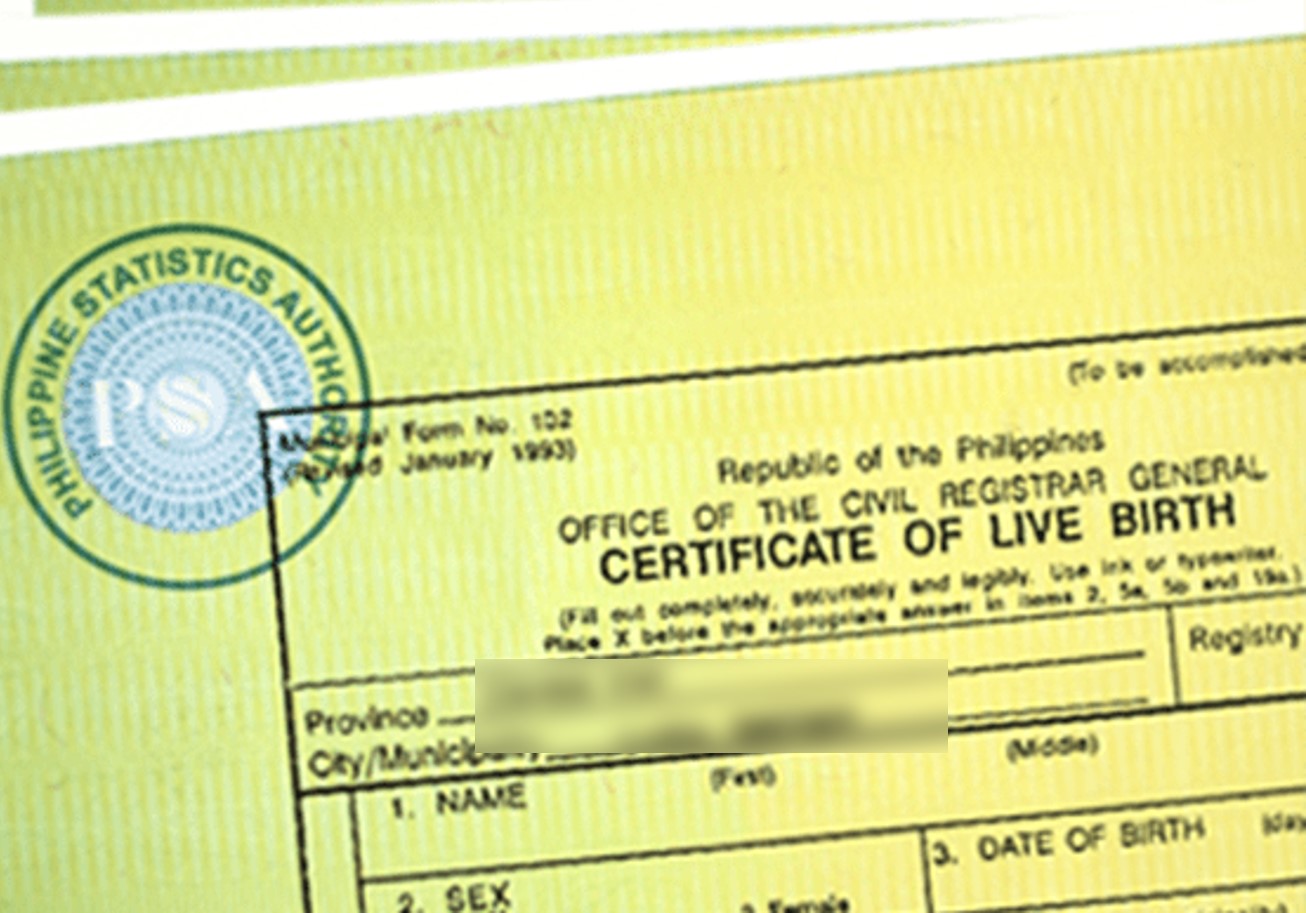 The House of Representatives has passed on second reading a bill that will give permanent validity to birth and marriage certificates.

These documents were issued by the Philippine Statistics Authority and National Statistics Office.

The lower house has approved House Bill No. 9175 or the “Permanent Validity of the Certificates of Live Birth, Death, and Marriage Act.”

Under the proposed measure, certificates of live birth, death, and marriage issued, signed, certified, or authenticated by the PSA and its predecessor, the NSPO, and local civil registries will be valid regardless of the date of issuance.

“National government agencies and instrumentalities, government-owned and controlled corporations, local government units, private companies, private and public educational institutions, and other non-government entities are prohibited from requiring the submission of another or newer copies of certificates of live birth, death, or marriage, and reports of birth, death or marriage when a valid certificate can already be presented,” the bill said.

READ ON: Lawmaker pushes for inclusion of household workers to COVID-19 vaccination priority in PH

The bill however clearly states that documents should be intact, readable, and still visibly contain the authenticity and security features for it to become valid.

“In cases when the texts on the certificate appear illegible, or an administrative correction or a judicial decree has been approved, the concerned person shall thus submit new, amended, or updated certificate,” the bill added. (TDT)

This website uses cookies to improve your experience while you navigate through the website. Out of these, the cookies that are categorized as necessary are stored on your browser as they are essential for the working of basic functionalities of the website. We also use third-party cookies that help us analyze and understand how you use this website. These cookies will be stored in your browser only with your consent. You also have the option to opt-out of these cookies. But opting out of some of these cookies may affect your browsing experience.
Necessary Always Enabled
Necessary cookies are absolutely essential for the website to function properly. These cookies ensure basic functionalities and security features of the website, anonymously.
Functional
Functional cookies help to perform certain functionalities like sharing the content of the website on social media platforms, collect feedbacks, and other third-party features.
Performance
Performance cookies are used to understand and analyze the key performance indexes of the website which helps in delivering a better user experience for the visitors.
Analytics
Analytical cookies are used to understand how visitors interact with the website. These cookies help provide information on metrics the number of visitors, bounce rate, traffic source, etc.
Advertisement
Advertisement cookies are used to provide visitors with relevant ads and marketing campaigns. These cookies track visitors across websites and collect information to provide customized ads.
Others
Other uncategorized cookies are those that are being analyzed and have not been classified into a category as yet.
SAVE & ACCEPT
439 shares
Close