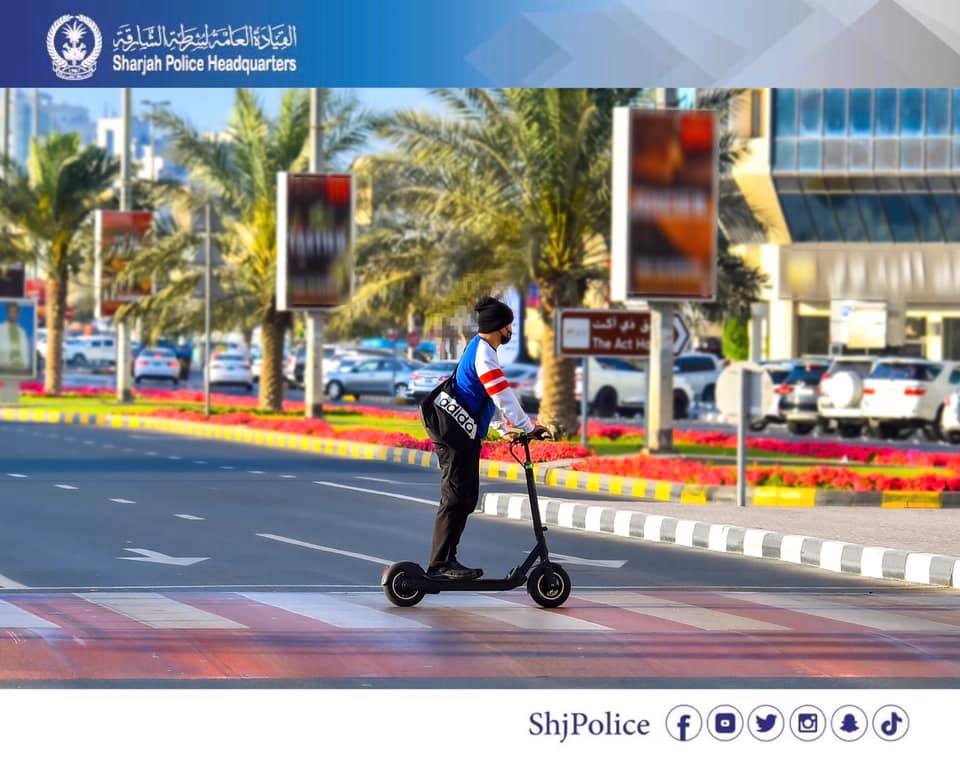 Nearly 2,000 electric scooters, bicycles and motorbikes were confiscated by authorities in Sharjah during the first quarter of 2021, as part of the emirate’s intensified crackdown on two-wheelers flouting traffic rules.

Lt. Col. Mohammad Al Naqbi, Director of the Traffic and Patrols Department at Sharjah Police, said patrol teams were deployed across the emirate to ensure the compliance of drivers to traffic rules.

“The campaign resulted in confiscating 181 electric scooters, 392 motorcycles and 1,290 bicycles during the first quarter of this year,” he said.

The owners of the seized vehicles, a number of which were unlicensed, were slapped with hefty fines for driving in undesignated areas and breaking traffic rules.

The police advised users of two-wheelers to abide by the traffic rules and wear protective gears to ensure their safety at all times.