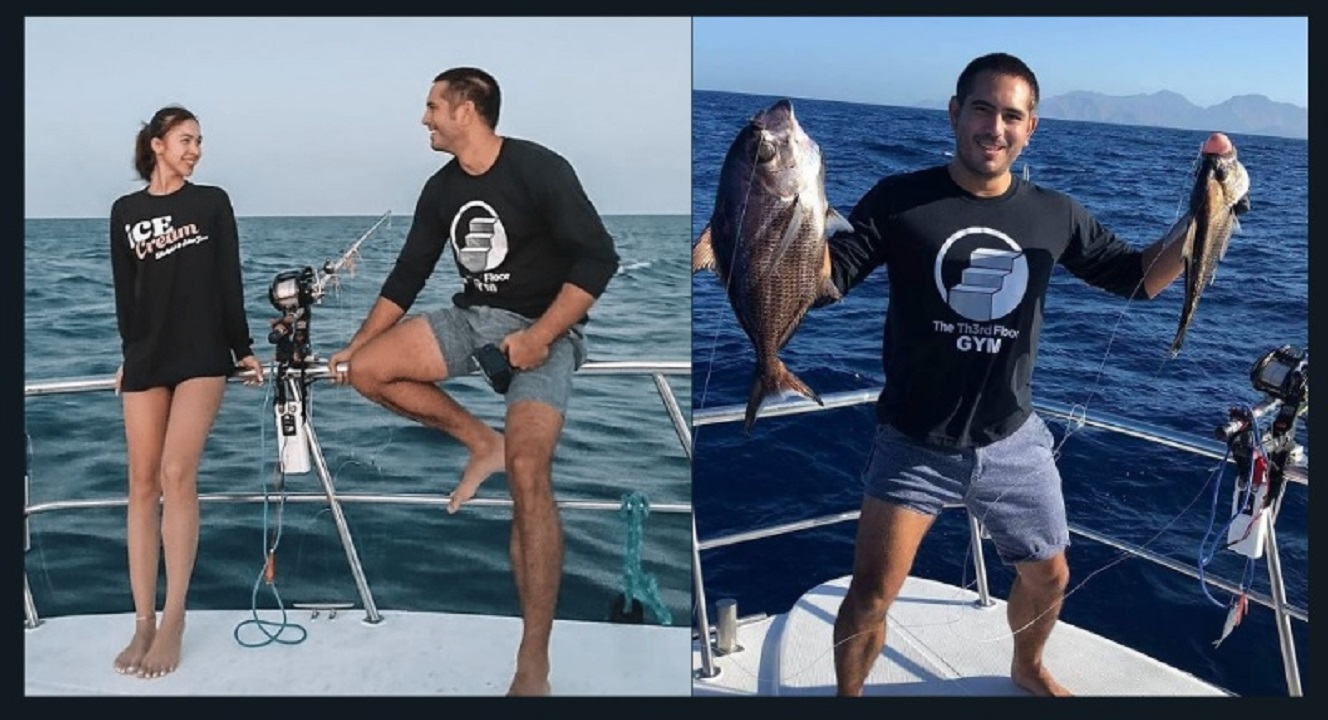 Controversial couple Gerald Anderson and Julia Barretto sailed together in the open seas for a fishing trip.

Anderson was also seen taking some photos of the sunset as he looks out to the sea in an earlier post, also yesterday.

“Enjoying the sunrise of our beautiful country in the West Philippine Sea,” he added.

Barretto also showed a photo of them together but she did have a solo photo of herself standing barefoot on the yacht on her Instagram page on the same day.

Anderson’s ex-girlfriend, Bea Alonzo broke her silence after her ex-boyfriend Gerald Anderson made his relationship official with actress Julia Barretto.

Their break up was one of the most talked about showbiz stories in 2019. In an interview with Mega, Alonzo said that she felt she was scammed by Anderson.

“To be honest, when he ghosted me para akong na-scam. Apart from the whole infidelity thing, and the whole ghosting, I think I’m more mad when he gaslighted me, Alonzo said.

In an interview with Boy Abunda last month, Anderson recalled about the ‘toxic relationship’ he had with the actress.

READ ON: Julia Barretto says ‘I love you’ to Gerald Anderson

Alonzo fired back and said that Anderson has not changed.

“He’s not holding himself accountable. That’s what really gets me. He has not changed. Not a bit. He was only protecting himself. He’s selfish,” Alonzo said.

It was also in the same interview when Alonzo admitted dating actor Dominic Roque. (TDT)