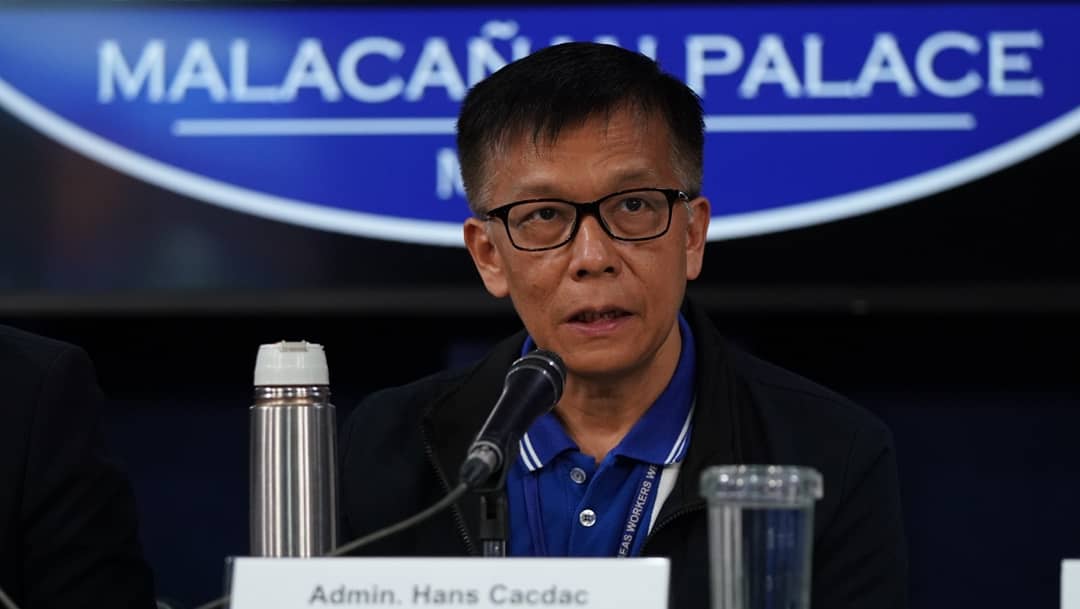 Cacdac said in a text message that they have paid Php2 billion to hotels so far and created a group to handle remaining unpaid debts hotel billings.

“We’ve paid Php2.3 billion in bills thus far. There is also a creation of a 24/7 task force to fast-track payments. We shall work on the list given and pay allowable expenses within 7 days,” Cacdac said.

This, after an organization of hotels in the Philippines said that some of their members may decide not to accept OFWs who need to undergo quarantine due OWWA’s unpaid debt amounting to Php241 million.

The OWWA chief added that they have found erroneous claims on the bills sent to them, reason that took time before paying the hotel bills.

“At the same time, we ensure utmost review of documents, as we find that many submissions have erroneous computations and double-entry of names,” Cacdac added.

Earlier, Hotel Sales and Marketing Association (HSMA) President Christine Ann U. Ibarreta said in a report in Business Mirror that they have yet to decide if they will follow the footsteps of Philippine Red Cross (PRC) which stopped their swab testing services for OFWs after PhilHealth failed to pay its debt.

“We will try to accommodate their needs, but at some point, we might have to do just that if Owwa continues to refuse paying our hotels. Our establishments need the income to pay our employees,” Ibarreta said.

“There were companies which were unable to give the employees’ salaries because they were waiting for OWWAS’s payments,” she added.