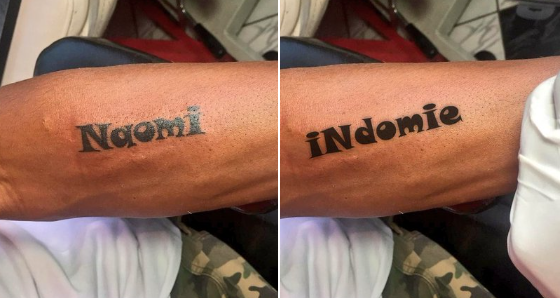 A guy who reportedly wanted to move on from his ex-girlfriend transformed her tattooed name Naomi to ‘Indomie’, a popular noodle brand.

A series of ‘before and after’ photos of the tattoo on the man’s arms is doing the rounds online. While their authenticity remains unverified, the photos give netizens an idea that inking the name of their partner on their skin does not guarantee a happy ever after.

Despite wanting to have the tattoo completely removed, according to some blogs, the man knew it entails a lot of effort and pain, too.

The artist reportedly had an easy time changing the tattoo. He started by adding a small letter ‘i’ and then changed the letter ‘a’ into ‘d’. To complete the word iNdomie, he added ‘e’ at the end.

The noodle brand has gained popularity not only in South East Asia but also in Australia, Nigeria and the Middle East including the UAE.

Even if the brand consistently develops new flavors its ‘mi goreng’ remains the top favorite. 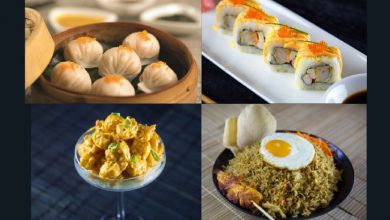 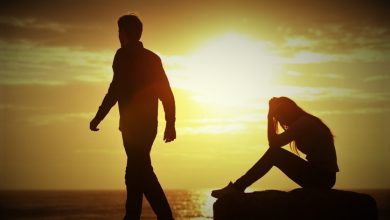 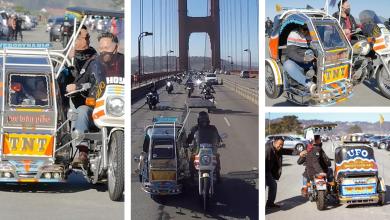