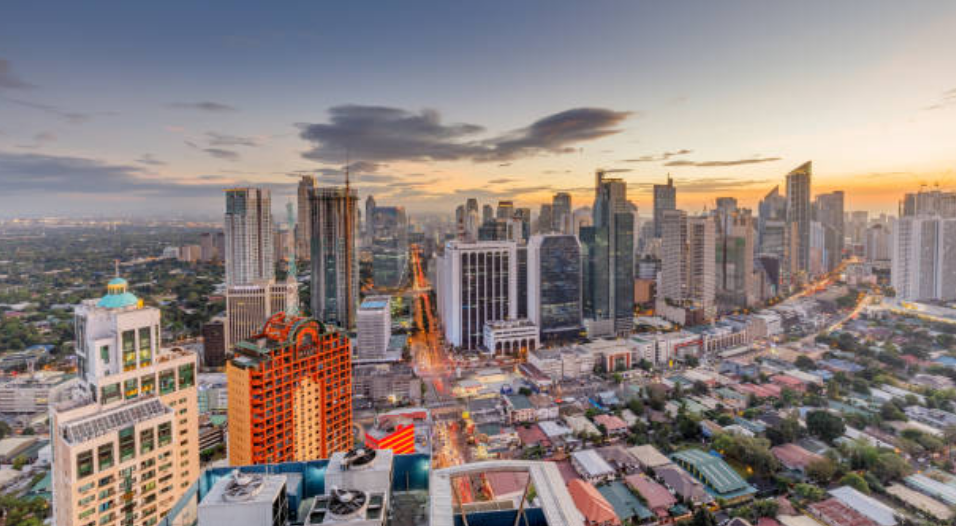 MANILA, Philippines — Nine condominium units in Makati and Pasig with a total net worth of Php79.5 million will be sold by the Social Security System (SSS), which has issued an invitation to bid setting the public bidding on Feb. 15.

The move, reports stated, was apparently meant for the state-run pension fund to raise additional revenues.

Inquirer.net said in its report that eight units are at Pryce Center Condominium in Makati City, which has a total minimum bid price of P51.6 million.

The SSS will also sell one condominium unit at Renaissance Tower 1000 in Pasig City, with an area of 384.7 sqm, the report also stated, adding that the Pasig property has a minimum bid price of P27.9 million.

All of the nine condominium units the SSS will have parking slots, the SSS said.

The terms of reference (TOR) for the bidding were already available since Dec. 28 at the office of the SSS’s Acquired Assets Disposal Committee (AADC) Secretariat in Quezon City, with a pre-bid conference scheduled on Jan. 29, according to the Inquirer report.

It’s back! The longest-running, most trusted and biggest Philippine investment event in the Middle East region, Philippine Property and Investment Exhibition (PPIE), has helped thousands of OFWs own their very own home. Be part of PPIE 2019 on April 26-27 at the JW Marriott, Deira, Dubai to reach your aspired home. Like @ppieuae on Facebook to get tips and alerts on unbeatable deals.