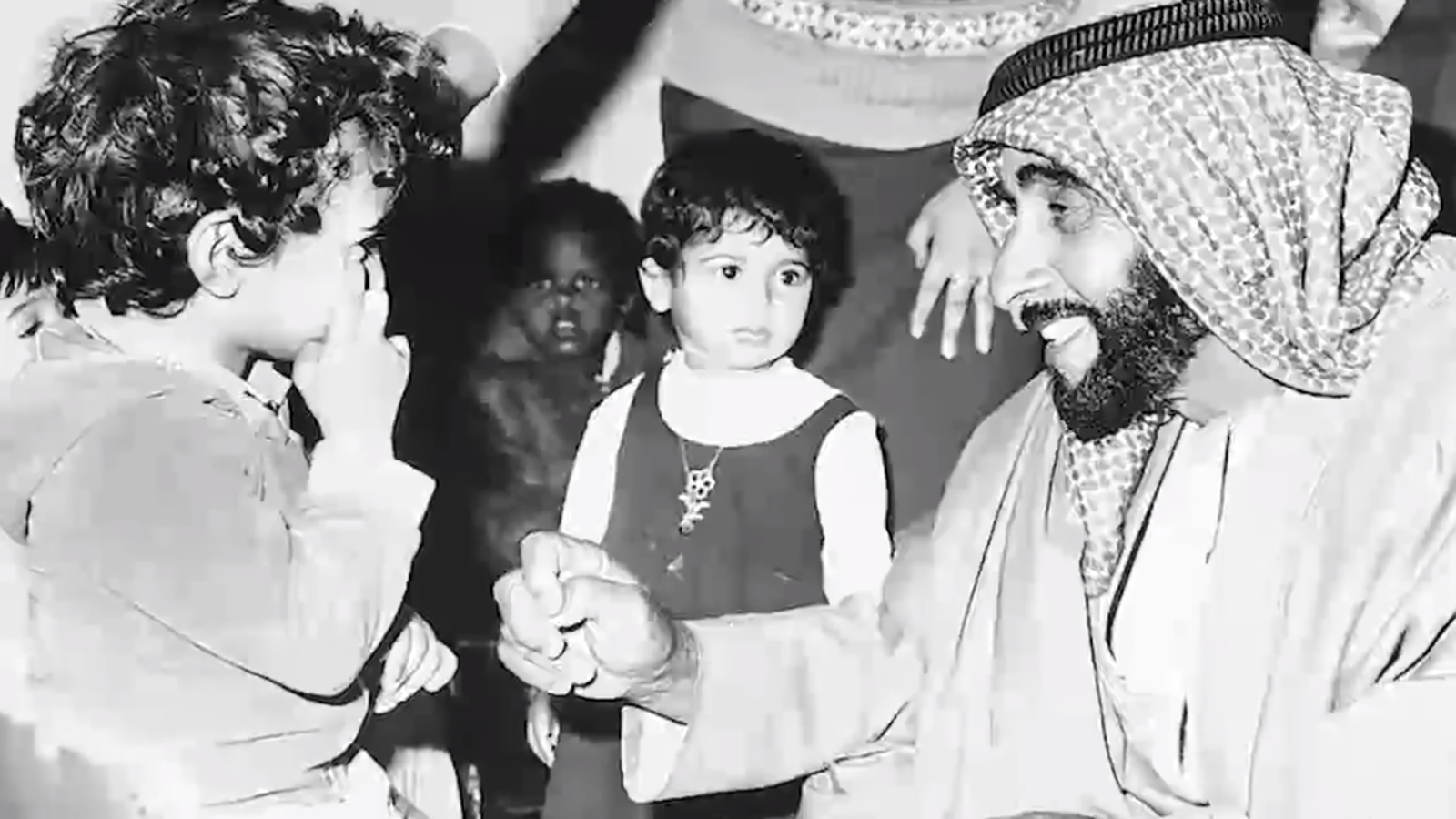 Before the ‘Year of Zayed’ ends and the UAE welcomes ‘Year of Tolerance’ in 2019, the Philippine Embassy in Abu Dhabi has released a video tribute for the late Sheikh Zayed bin Sultan Al Nahyan.

Filipinos who have lived in the country for decades share their stories on how Sheikh Zayed’s values and legacy has influenced them to bring forth a positive change not just to fellow Filipinos, but more importantly to the nation as a whole.

Ambassador Hjayceelyn Quintana said that under Sheikh Zayed’s leadership, the country has opened opportunities for many young, dynamic, and talented Filipinos to contribute to the growth of the young nation. “Many Filipinos remember Sheikh Zayed as the founding father and they have been witnesses to the fast paced transformation of this country in only just a span of even less than a century,” said Quintana.

Here are stories of the featured OFWs:

Acceptance for Everyone
Mylene de Guzman has lived in the UAE for over 21 years and as a mother of a child with determination, she commends Sheikh Zayed for giving her family a second home over the years. “The way they take care of people, responding to various needs or concerns of every citizen. This is close to my heart, being an expat mother of a child of determination. I strongly believe that the acceptance we are enjoying in the society stems from the good seed that the late father of this nation Sheikh Zayed, has planted,” said de Guzman.

Gateways for Employment
Vivien Napenas who has been in the country since 1991, bore witness to the exponential growth of the Filipino population in the UAE: From 45,000 in 1991 to over 700,000 today. “Filipinos have all praises for him because he opened the floodgates of employment that bring us to be the third largest number of expats in the country. The late His Highness Sheikh Zayed bin Sultan Al Nahyan deserves every bit of adulation, honor and admiration for his accomplishments that propelled UAE into a world-renowned country,” shares Napenas.

Fast-paced Development
After arriving in the UAE at Dubai in 1979, Lucille Ong reminisces the simpler life back then of having just one TV channel and no cable – but reveled with how Sheikh Zayed turned the UAE into the country that’s known worldwide for its fast-paced development which she would remember in her heart forever. “(Sheikh Zayed was) …very benevolent as a ruler with the establishment of community centers, clinics, hospitals and especially schools in remote places – you could see that! And yes – the start of the greening of the UAE was via Sheikh Zayed. Personally I would like to say, Shukran Jazeelan Sheikh Zayed, you will always be in our memory and especially in our hearts.

Hospitality for Expats
“The vision of the leader that time, Sheikh Zayed, was to educate everyone – especially the nationals. This was part of their constitution, so I was very happy to be a part of it because I have been educating their nationals for the last 18 years. I devoted my time to educate them in the field of graphic design. And one thing that I would always remember – he would always say that: ‘To all the people of the UAE, please be good to the people who are here as a guest. They are our guests, we should take care of them.’ That’s one thing I always remember with Sheikh Zayed.” said Susan de Guzman, who has taught young Emiratis in the field of Graphic Design for over 18 years.

Incredible Transformation
Ricardo Napenas, who came to Dubai in 1988 saw how the UAE morphed from barren deserts to a country filled with skyscrapers and other infrastructures, all while maintaining to preserve its own identity and culture. “In my 30 years of stay, I have witnessed the incredible transformation of the UAE – as started by the late His Highness Sheikh Sultan bin Zayed Al Nahyan. Sheikh Zayed is a great leader with a great heart. He wanted development but preserving family values, culture, and tranquility among people within the country. I salute His Higness Sheikh Zayed bin Sultan Al Nahyan of being a great man,” said Napenas.

An Inspiration for the Youth
Leonilla Bandigan, who first landed in the UAE back in 1982, got inspired by Sheikh Zayed’s mission to help everyone, especially the youth, in their education. “That time when I came here, Abu Dhabi is just a very quiet place. You can see just a few buildings, mostly are villas. Through the inspiration I got from Sheikh Zayed, I was able to help more than 100 children in their education. I could not have accomplished all these achievements without the vision and the inspiration I got from the life of Sheikh Zayed,” said Bandigan.

Extraordinary Goodwill
Ambassador Quintana said that with Sheikh Zayed’s vision to work together with different nations, the UAE and the Philippines were able to form strong ties ever since the country was founded and hopes to strengthen the bond between two countries moving forward: “The relations between the United Arab Emirates and the Philippines are founded on strong people to people relations. In the last four decades, this country has welcomed into its shores, young, dynamic, talented Filipinos and they have made them become part of the growth and success story of the UAE.”

You can watch the video here: 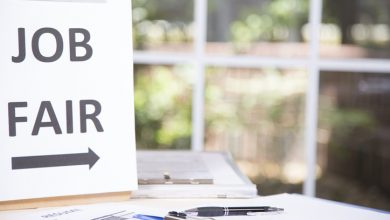 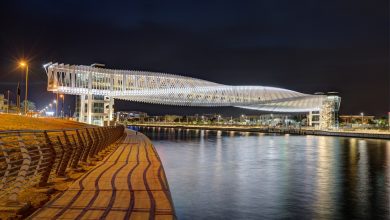 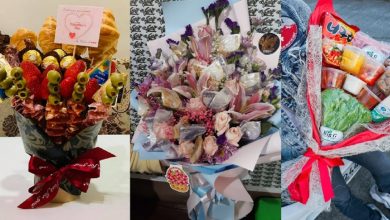 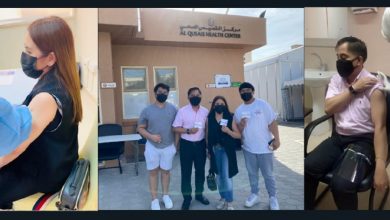