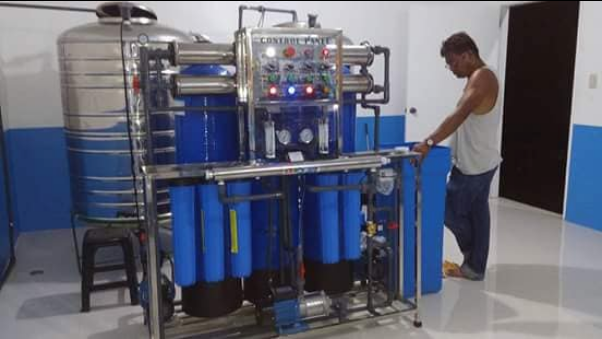 An overseas Filipino worker shared how he was able to put up a business with the money he had saved after abstaining from vices.

The former OFW told PESO SENSE, a Facebook page that promotes financial literacy, that he and his wife decided to return to the Philippines for good earlier this year.

Determined not to let their hard-earned money go in vain, the couple decided to put up a water refilling station.

He revealed that one of the biggest factors that helped him save money to finance their business was when he decided to give up drinking and smoking.

Approximately, he’s wasting P7,000 every month on his vices. And when he decided to finally give it up, he was able to save enough to sustain their business.

Strong personal will and his family’s support are instrumental to abstain from all his vices.

Read his full story below.