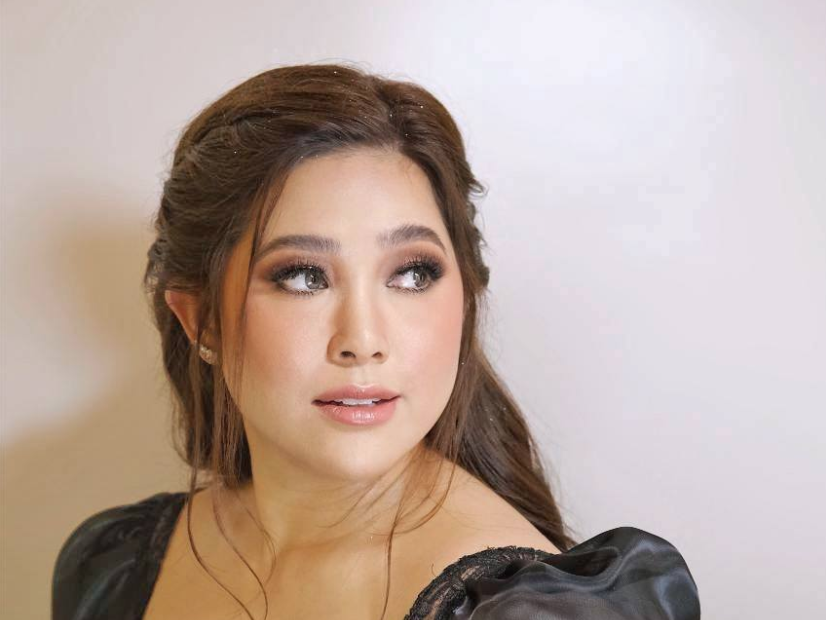 “Nope,” she said when asked by a netizen if the song is a sign of reconciliation.

“Babalik Sa ‘Yo” was released in July, two months after she and Jason announced that they are ending their three-year marriage.

Jason, later on, admitted that he was unfaithful to their marriage.

READ ON: “I have never cheated on Jason”: Moira Dela Torres sets the record straight in a statement

The song instantly became a hit and ranked second in the charts.

“Thank u for all the love uv given babalik sayo and for making it no.2 on the charts!! ly guys […] ps kanta lang to, wag marupok,” she said on a Facebook post.