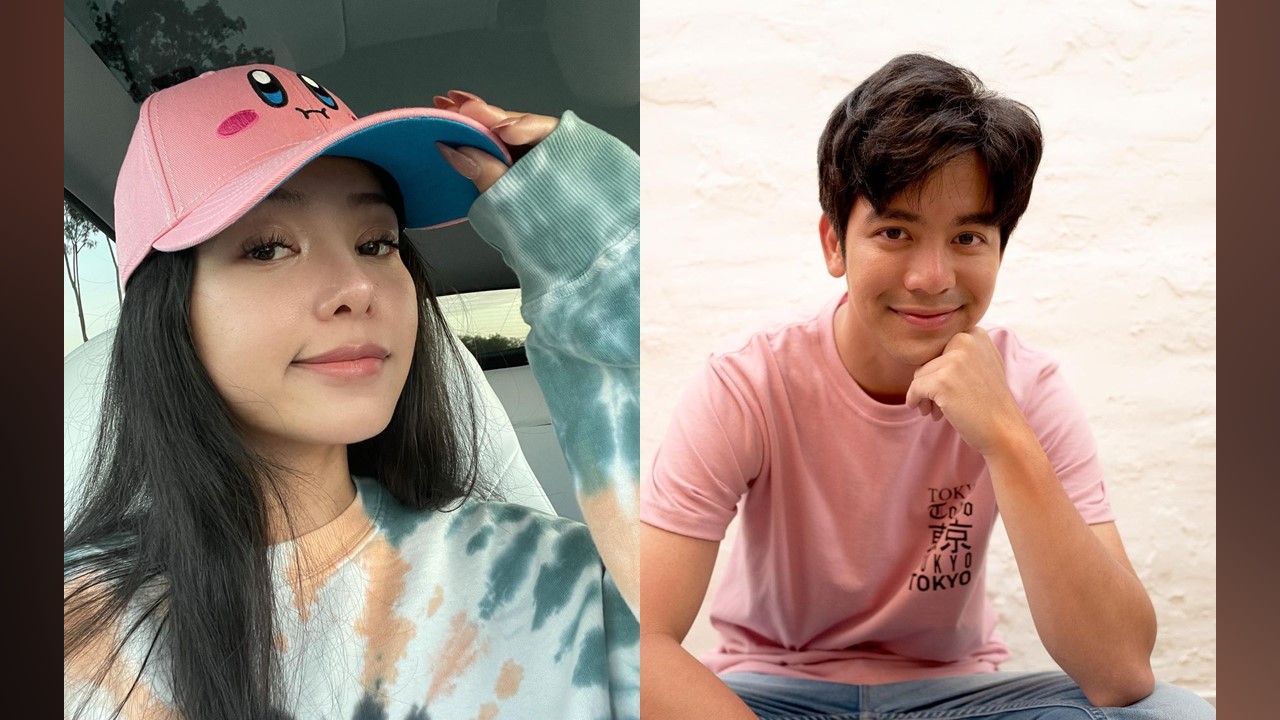 Filipino-American singer Bella Poarch has admitted that local actor Joshua Garcia is her “crush” and that two of them “message each other a lot.”

The international TikTok superstar revealed this in an interview with ABS-CBN News as she was asked by entertainment reporter MJ Felipe who her favorite Filipino actor was in an exclusive interview for TV Patrol as seen on ABS-CBN’s YouTube channel yesterday, Aug. 16.

“My favorite Filipino actor right now is Joshua, you know who?” she said. Felipe said in the reply, “Oh yes, Joshua Garcia.”

RELATED STORY: Joshua Garcia explains why he agrees to do ‘Paubaya’ music video with ex-Julia Barretto

“We message a lot. He already knows what I’m gonna say.”

Bella first hinted of her fondness for Joshua last April when she uploaded a snippet of the actor singing on her TikTok account, where she has 91.1 million followers and when asked what she wanted to say to Garcia, Poarch opted not to address the actor, stating that they are already communicating with each other through private messages.

Poarch also spoke about her dream of performing in ABS-CBN’s variety show “ASAP Natin ‘To.”

Poarch, known for her songs “Build a B*tch” and “Inferno,” rose to fame through her TikTok videos before she became a singer.