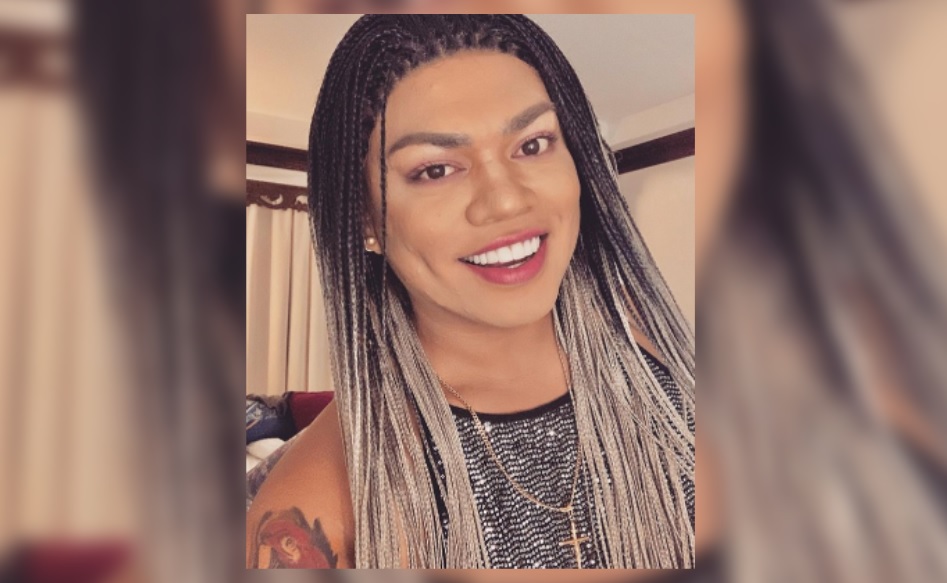 Filipino comedian Brenda Mage has got a slot in Pinoy Big Brother show. The actor got the slot in the “BigaTen” housemates of “Pinoy Big Brother: Kuminity Season 10” and will return to the competition after participant Madam Inutz was eliminated in a challenge.

He will join beauty queen Samantha Bernardo and Anji Salvacion.