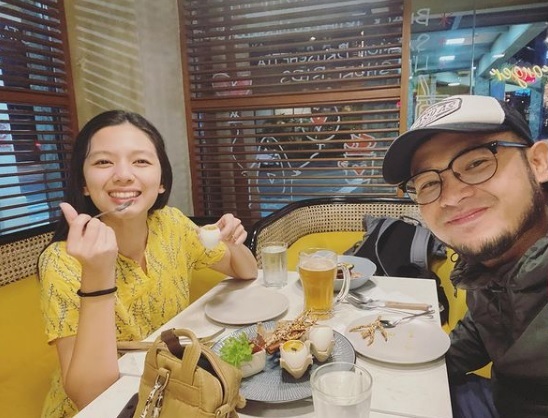 Alwyn Uytingco has asked for forgiveness from his estranged wife, actress Jennica Garcia for his mistakes.

The actor took to Instagram to express how sorry he was and professed his love for Jennica a month after she confirmed their split.

It comes a day after his mother-in-law veteran actress Jean Garcia berated him on social media for causing heartbreak for her daughter and being disrespectful.

The actor furthered that he doesn’t mind what others say as the only thing that matters for him is words coming from Jennica.

Alwyn has previously declared his love Jennica in a series of Instagram posts, adding that he badly misses their two children, Athena Mori and Alessi.

Despite the sweet and touching efforts,it seems that its a little too late as Jennica as she’s ignoring him. (RA)