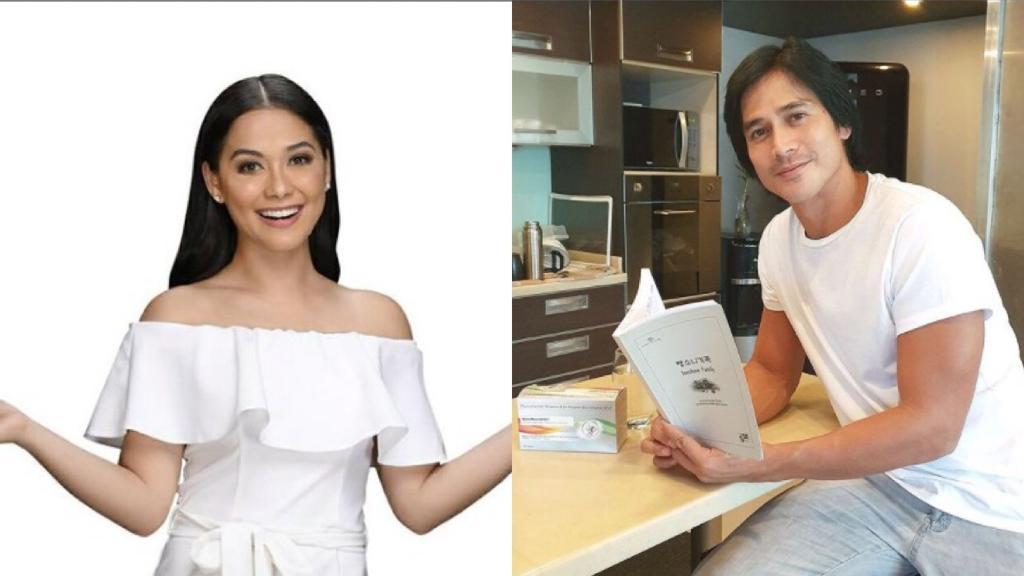 Johnny Manahan, or more popularly known in the showbiz industry as Mr.M, felt apologized to Piolo Pascual and Maja Salvador over the sudden cancellation of their new Sunday show at the Kapatid network ‘Sunday Noontime Live’ (SNL).

It was Mr.M who requested Pascual and Salvador to cross over TV 5 to become hosts of the defunct Sunday show following the non-renewal of ABS-CBN’s franchise last year.

The show, however, only lasted for three months and bid goodbye last weekend.

The showbiz executive said he is sorry for what happened to Pascual and Salvador.

The two stars previously said that they cannot say no to their ‘father’ in showbiz because he was the one who helped them rise to stardom.

“Kaya hiyang-hiya ako sa dalawa, e. I talked to them and I said, ‘I’m so sorry for dragging you into this.’ Even if they assured us at least six months, nine months pa nga dapat, e,” Manahan said.

Manahan also revealed that Pascual and Salvador had reservations transferring to another network.

The Kapamilya noontime show is rumored to be airing on TV 5 network in the coming days, replacing SNL. (TDT)