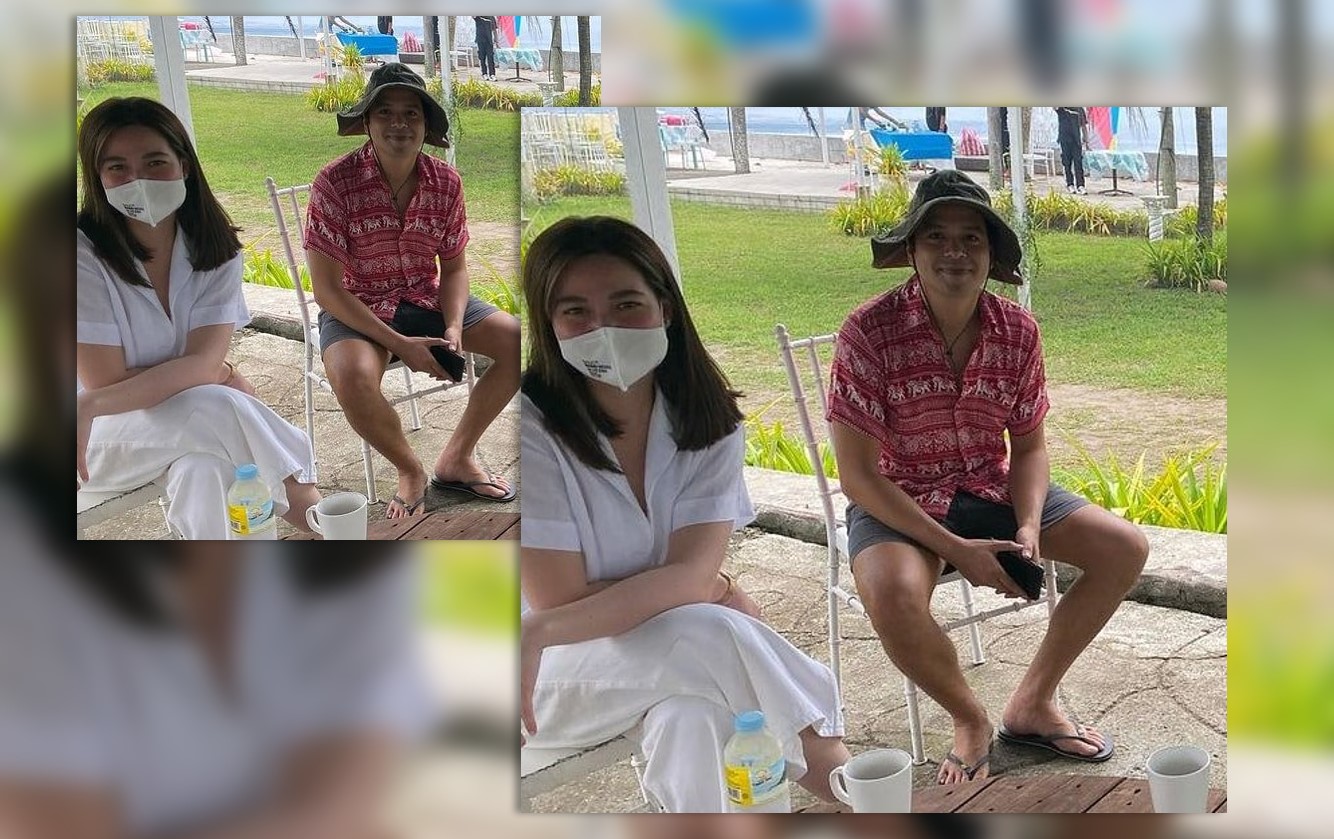 Some photos of the two were shared by their fans and rumors about a new project together excite their fans.

In a report by Pep.ph, the two however did not reunite for a new project but were invited as guests in a private event.

In an interview with Star Magic PR head Thess Gubi, she said that the two stars attended the birthday celebration of Dimples Romana.

Dimples birthday was on November 13, but the celebration did not push through at that time. The three were co-stars in the hit 2007 romantic film ‘One More Chance’.

John Lloyd and Bea were supposed to star in another film project to be shot in Italy, but did not push through due to the coronavirus pandemic. 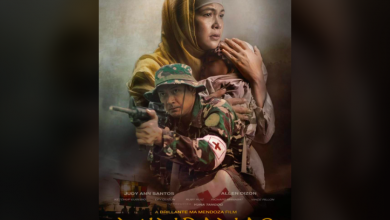 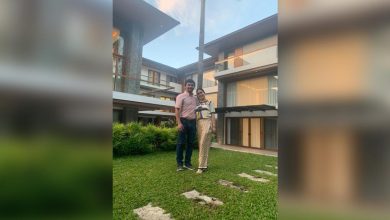 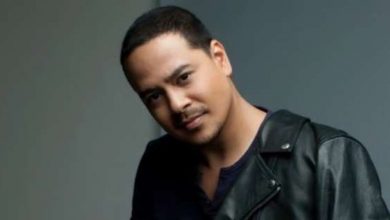 John Lloyd Cruz speaks up on reasons for showbiz hiatus