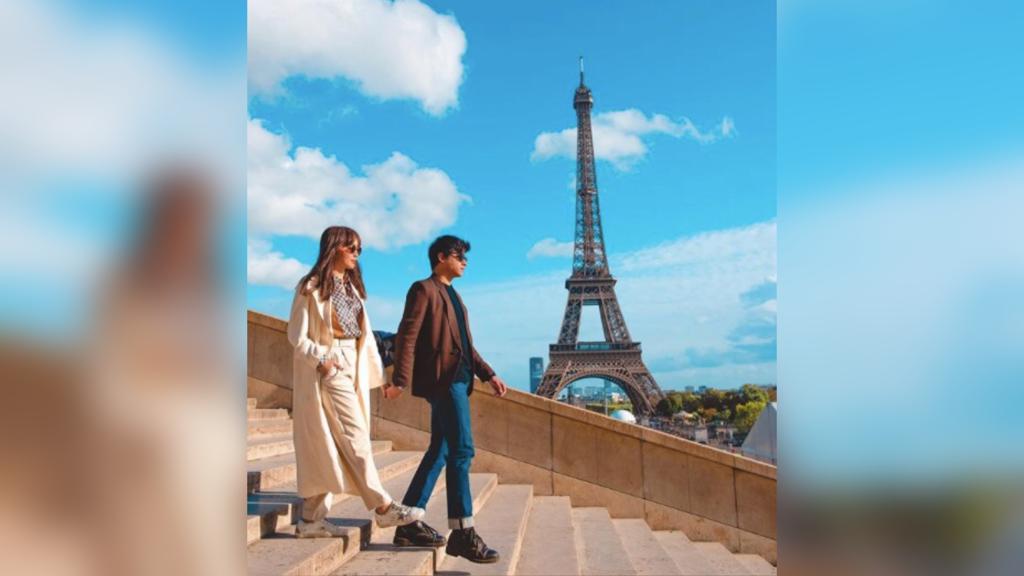 KathNiel fans couldn’t help but share their excitement on the photos being shared by the parents of Kathryn Bernardo and Daniel Padilla in what could be a ‘wedding event’.

The two Kapamilya stars have yet to announce the meaning behind these posts, but some fans are quick to claim that this could be a teaser of their upcoming project with the network.

Mommy Min Bernardo, Kathryn’s mother, was the first one to post a wedding gown without any meaning on it.

The two mothers only wrote the caption K (a diamond ring icon) N.

Some of Karla’s celebrity friends reacted to her post.

Some fans wrote that this is for the couple’s sitcom project with the Kapamilya network.

The two announced that they will be working separately in 2019, which led to Kathryn doing a movie project with Alden Richards in ‘Hello, Love, Goodbye’.